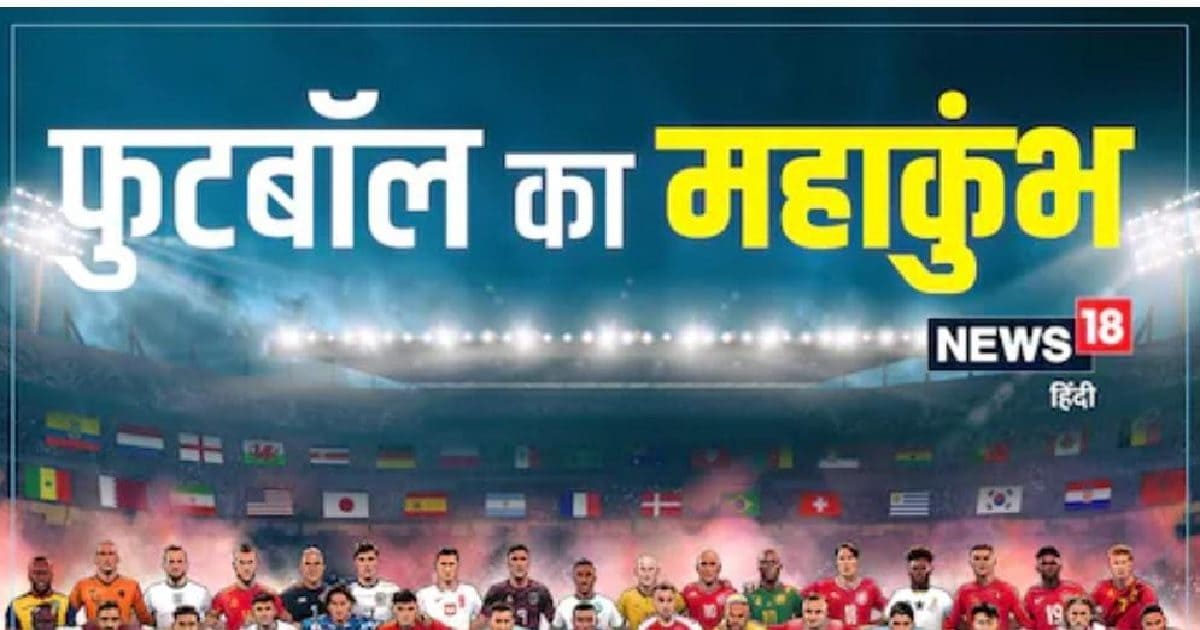 FIFA has banned the players of this band

The band was worn during the meeting with FIFA President

Doha: FIFA World Cup 2022 is being organized in Qatar. The Mahakumbh of football has started from 20th November. Meanwhile, Belgian Foreign Minister Hadja Lahbib wore the ‘One Love’ armband when she met FIFA President Gianni Infantino in her country’s match against Canada. A picture of Lahbib surfaced on Wednesday in which he is wearing a colorful armband. This type of armband is considered a symbol of unity in diversity.

Let us tell you that FIFA, the highest body of world football, had stopped the captains of seven European countries including Belgium from wearing such armbands. They wanted to wear it to denounce World Cup host Qatar’s poor human rights record. Lahbib has posted a picture on Twitter in which he is wearing this armband on his left arm.

FIFA has given a warning not to wear such arm band
FIFA warned seven football federations in Europe that if their players wore such armbands, they would be punished. After which no player wore any such arm band. This armband of the Foreign Minister of Belgium has now become a topic of discussion. Let us tell you that a total of 32 teams are participating in the FIFA World Cup which started on 20 November. Its final match will be played on 18 December.

Share
Facebook
Twitter
WhatsApp
Linkedin
Email
Telegram
Previous articleBeware of marriage thieves! They will come dressed in suits and run away with all your jewelery
Next articleNews18 Showreel: Karthik Aryan will participate in News18 India’s Blockbuster, these stars will also be involved – news18 showreel kartik aaryan anupam kher and other stars list taking part in news18 india blockbuster ps