Big economic crisis in Bangladesh, petrol and diesel prices increased by 50% – people on the streets 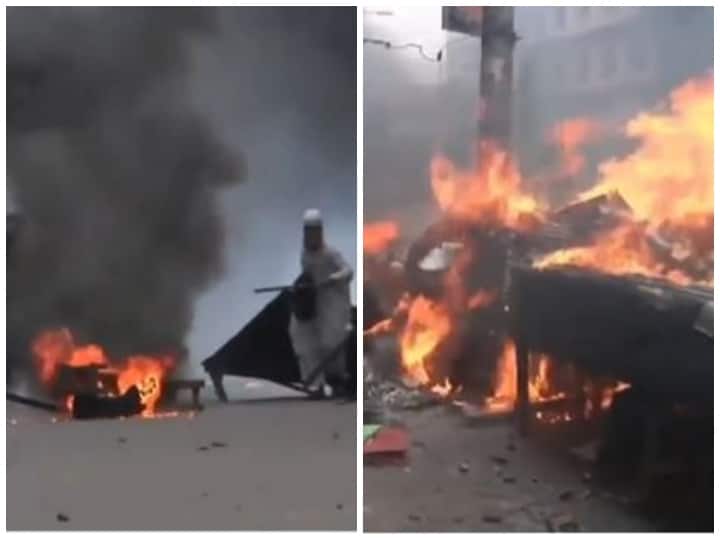 Bangladesh Petrol-Diesel: The government has given another big blow to the inflation-stricken people in Bangladesh. Last night, the prices of petrol-diesel were increased by 51.7 percent. This is being said to be the biggest increase in the price of fuel in the history of the country. This is a double whammy on the people already facing inflation.

What did the ministry say?

Why did Bangladesh increase the price?

Bangladesh is seeking $2 billion from the World Bank and the Asian Development Bank (ADB) amid efforts to increase its foreign exchange reserves. Bangladesh’s $416 billion economy has been the fastest growing economy in the world for years, but rising energy and food prices due to the Russo-Ukraine war have increased its import bill and current account deficit.

In the report, citing people related to it, it said that the government has written a letter to ADB and the World Bank, demanding $ 1 billion. At the same time, only last week, the IMF said that it will discuss the request of Bangladesh to seek loans. Bangladeshi media had reported in a report a few days ago that the country wants $4.5 billion from the International Monetary Fund (IMF), which includes budgetary and balance of payments support. Let us tell you that the textile industry of Bangladesh is the world’s number 2 exporter after China. Fashion brand Tommy Hilfiger’s company PVH Corp and Inditex SA’s Zara supplier Plumie Fashion Ltd received new orders in July, down 20% from last year.

Multiplex refused to give movie ticket to a person wearing lungi, called back after video went viral