British PM Sunak on Uk China Relation: Britain’s Prime Minister Rishi Sunak gave a speech on Monday regarding foreign policy for the first time since taking over as Prime Minister last month. In the first speech, Sunak mentioned the Free Trade Agreement (FTA) with India. He said that our focus is on improving relations with the Indo-Pacific region. Also said that the era of golden relations with China is over.

In Britain, during a formal banquet hosted by the Lord Mayor of London on Monday night, Rishi Sunak said that he is committed to promoting British values ​​of openness and freedom around the world.

The era of golden relations with China is over

Rishi Sunak took charge of the post of Prime Minister only last month, after which this was Sunak’s first speech on foreign policy. Sunak said that he is thinking about the future regarding relations with China. China is strengthening itself with our flexibility policy which is becoming a challenge to the values ​​and interest of Britain.

Sunak further said, “Before joining politics, I invested in businesses around the world. Now getting this opportunity in the Indo-Pacific region is a big deal.” The British PM said that he wants to re-develop the UK’s perspective on China. Sunak has distanced his government from the slogan used seven years ago under the leadership of the previous Conservative Party, referring to the UK-China bilateral relationship.

“It is now clear that the so-called golden age is over,” Sunak warned. Trade with this simple idea will lead to social and political reform. We should not pay attention to rhetoric. The 42-year-old former chancellor Agreed that the “importance” of China in UK world affairs cannot be easily ignored.

Sunak said, “Before joining politics, I invested in businesses around the world and the opportunities in the Indo-Pacific are very good. The Indo-Pacific will account for more than half of global growth by 2050, while Europe and North America will contribute only a quarter, so we are joining the CPTPP (Comprehensive and Progressive Agreement for Trans-Pacific Partnership), India’s We are doing a new FTA with and we also have an agreement with Indonesia.

“My grandparents, like many others, came to Britain from East Africa and the Indian subcontinent and made their lives here,” Sunak said. In recent years, we have welcomed thousands of people from Hong Kong, Afghanistan and Ukraine. Our country stands for its values ​​and protects democracy not only by words but also by deeds.

Health Club Controller Gets 4 Years In Fed Prison For Fraud

IMF Pakistan Loan: So is it because of China that IMF is not giving loan to Pakistan, Chinese debt looted the country’s treasury

James Cleared to Play at Indiana as Scoring Chase Continues

Health Club Controller Gets 4 Years In Fed Prison For Fraud

IMF Pakistan Loan: So is it because of China that IMF is not giving loan to Pakistan, Chinese debt looted the country’s treasury

James Cleared to Play at Indiana as Scoring Chase Continues

This compact dishwasher washes dishes quickly in the kitchen, buy in deals at 60% discount

California Bicyclist Struck by Car and Then Stabbed to Death 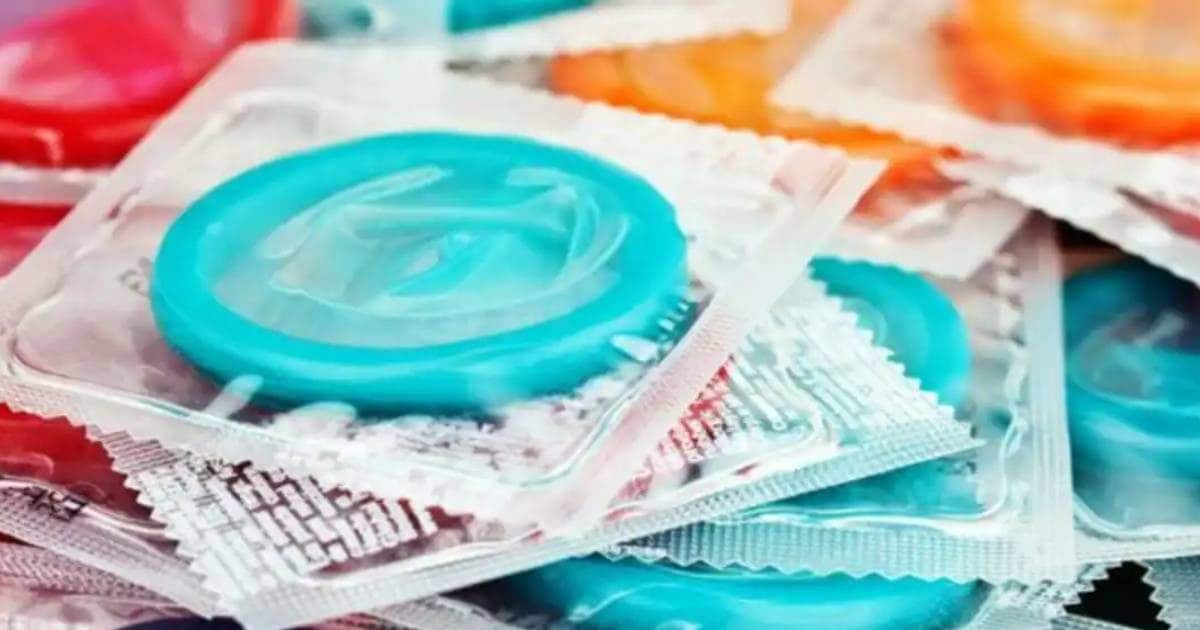 In this country, the government is distributing crores of condoms and lubricating gel to the people, what is troubling them

Citi Can Help You Score Tickets to See Beyoncé