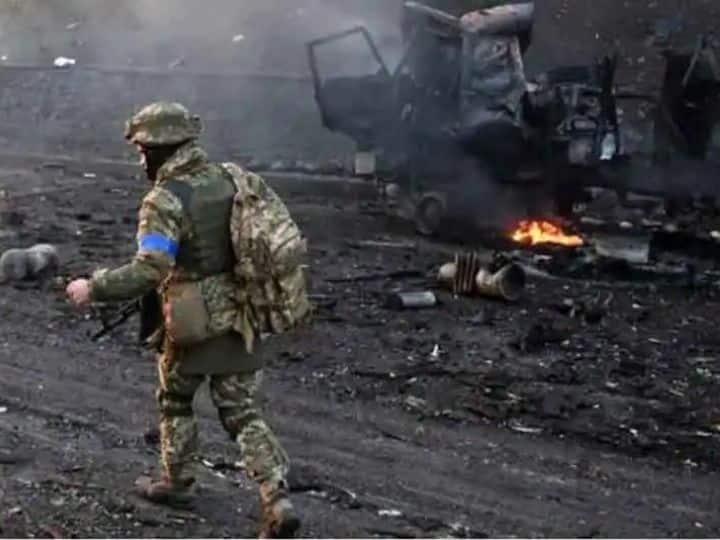 Russia-Ukraine War: A long gap has passed since the ongoing war between Ukraine and Russia. In this war that has been going on for more than six months, Ukraine has given a tough fight to Russia and has captured many areas including Kharkiv occupied by Russian troops. But these parts are badly devastated. After this defeat, Russia can now become more aggressive. The British Defense Ministry has warned that Russia may now increase its attacks on civilian targets in Ukraine as it faces defeat on the battlefield.

The ministry said in an online briefing, “In the past seven days, Russia has sharpened its focus on civilian infrastructure, now it can also attack civilian targets. It will no longer see any logic. The attacks by Ukrainian troops in the past few days have faced setbacks, now Russia will attack places that will directly undermine the morale of the people of Ukraine and the government there.

At the same time, a Washington-based think tank, the Institute for the Study of War, said that Russian forces can now attack villages in Donetsk.

Mykolaiv city regional governor Vitaly Kim said overnight shelling took place at a hospital in the city of Mykolaiv, a Black Sea port. He said that shelling also took place in other parts of the area, in which two people were injured.

In March, Russian forces captured the European nuclear plant Zaporizhzhia, which is operated by Ukrainian engineers. Its previous reactor was shut down a week ago after repeated power outages as the shelling threatened critical security systems.

In the Kharkiv region, where a Ukrainian retaliation has forced Russian troops to withdraw extensively from much of the region, three people were killed in rocket attacks in the past, according to Kharkiv regional governor Oleh Sinihubov. were killed, including an 11-year-old girl.

Donetsk region governor Pavlo Kirilenko said five people had been killed the previous day in Russian attacks in the region.

On Sunday, separatist forces controlling Donetsk claimed that one prisoner was killed and four wounded in a Russian and Ukrainian shelling in Olenivka.

More than 50 inmates are reported to have been killed in an attack on the Olenivka prison in July, for which Russian and Ukrainian officials have been blaming each other.

Share
Facebook
Twitter
WhatsApp
Linkedin
Email
Telegram
Previous articlePost Office Scheme: This scheme will double your money in 10 years, see how much interest you will get
Next articleLLC 2022: Sehwag’s team would like to continue the winning streak, will compete with Harbhajan’s Tigers

Justices Take Up Elections Case That Could Reshape Voting