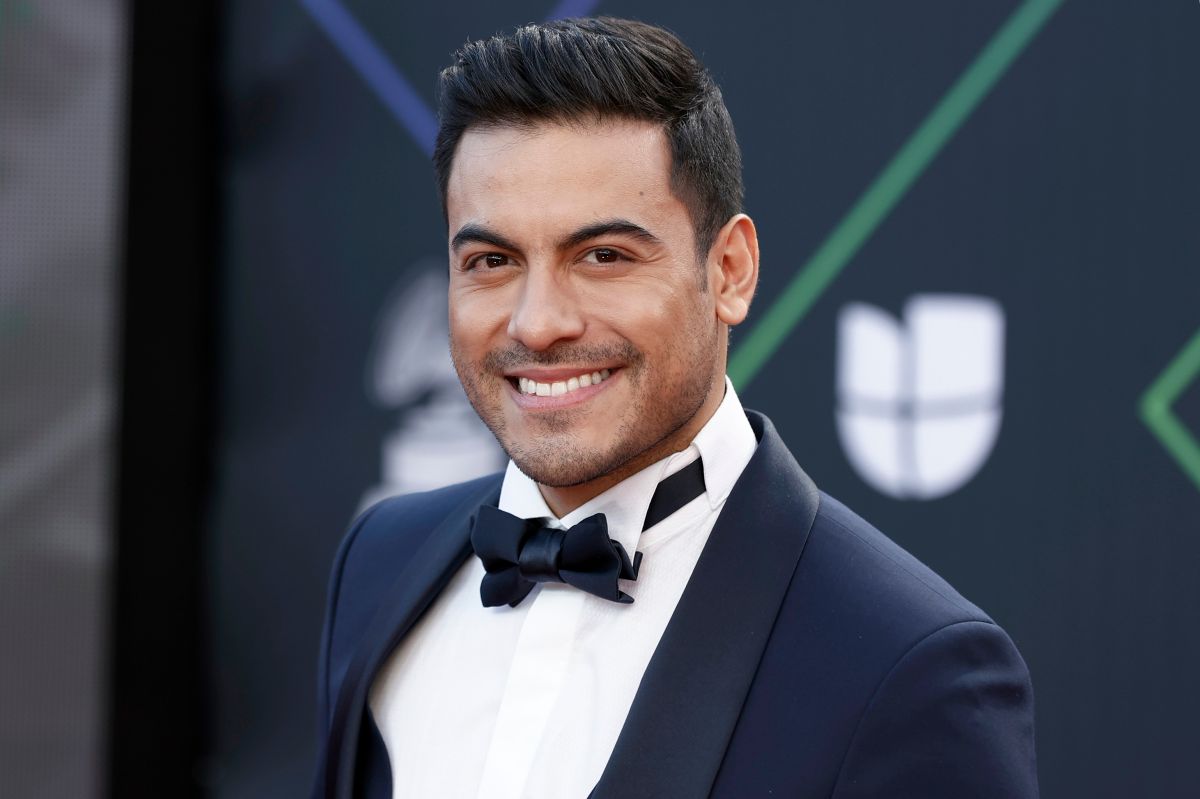 The singer Charles Rivera36 years old and who is originally from the town of Huamantla, in the Mexican state of Tlaxcalais very proud of its origins and it shows this with its most recent purchase, because acquired one of the most representative and historic houses in the community,

House Huamantlaas it is known, will not be the place where the interpreter lives during his marriage with Cynthia Rodriguez, Nor will it be his rest home, but he plans to turn it into a cultural space that opens its doors to tourism and his countrymen.

The residence, which dates back to the 18th century and is located in the heart of the Historic Center, right next to the San Luis Obispo Parishhas been the seat and home of multiple historical events, hence Carlos Rivera’s interest in having it explored by visitors.

In the past it was the house of María Antonieta de Jess Hipólita, the wife of the first president of Mexico; and José Manuel Herrera, considered the country’s first Foreign Minister.

Maximiliano de Habsburgo and Carlota also passed through there, as well as Porfirio Díaz, who set up a general headquarters in its facilities with a view to the ‘Battle of April 2’.

The mansion, which stands out for its white and orange façade and its antique decoration, has a hall, a kitchen, a dining room, a living room, a main room, several bedrooms and multiple balconies, among other rooms.

Outside, it has extensive green areas and a fountain in the center of the garden.

So far, further details of the plans that the interpreter of ‘Remember me’ has with the historic property are unknown, since his social media accounts are still under development and with the legend ‘Coming soon’.

Share
Facebook
Twitter
WhatsApp
Linkedin
Email
Telegram
Previous articleOn Janmashtami, prepare Panchamrit, the favorite of Shri Krishna, expert told that you get these 6 benefits by drinking it
Next articleDrunk Karan Johar-Alia Bhatt had called Vicky Kaushal, was about to marry Katrina Kaif