China is cheating Pakistan too? Issue of delay in CPEC projects raised 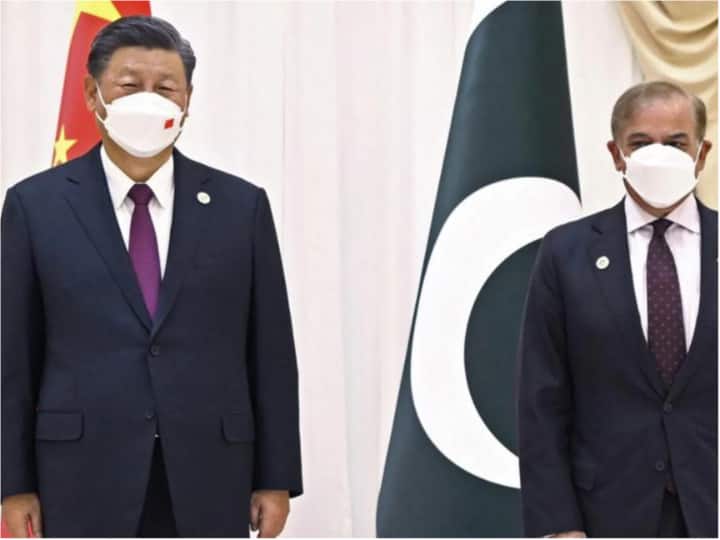 Pakistan On CPEC: During the discussion on CPEC, Pakistan raised the issue of ongoing delays in its 5 important power and rail projects. This information has come to the fore in media reports. The 11th Joint Cooperation Committee of the CPEC held a meeting on Thursday, in which Pakistan urged China to expedite five projects worth $18.5 billion.

According to the report of The Express Tribune, Pakistan’s Planning Minister Ahsan Iqbal has expressed apprehension that any delay will lead to the collapse of the railway system in the country in a year and delay the generation of 3,100 MW of electricity. However, no announcement was made after the meeting in which missed opportunities and prolonged delays in execution of plans agreed 8 years ago were discussed.

Requested to expedite these 5 projects

Pakistan has requested China to expedite the work on the 10 billion US Dollar Mainline-I railway project.

These projects are facing delays due to constraints from both the sides, the official said.

Pakistan asked China to consider Islamabad’s request for the transfer of the USD 584 million Gwadar power plant. The Planning Minister also discussed Pakistan’s failure to reap the benefits of Chinese experience to develop its Special Economic Zones (SEZs). The minister said the government has not signed the details of the 11th JCC and a formal announcement about the result would be made during Prime Minister Shahbaz Sharif’s visit to China. The PM will go on a two-day visit on November 1.

Share
Facebook
Twitter
WhatsApp
Linkedin
Email
Telegram
Previous articleBrazil’s Polarizing Bolsonaro-Lula Contest Goes to Voters
Next articleNASA released the most ‘cute’ picture of the sun so far, you must see

Attention Scientists found new virus like corona in bats of China, danger of spreading to humans too