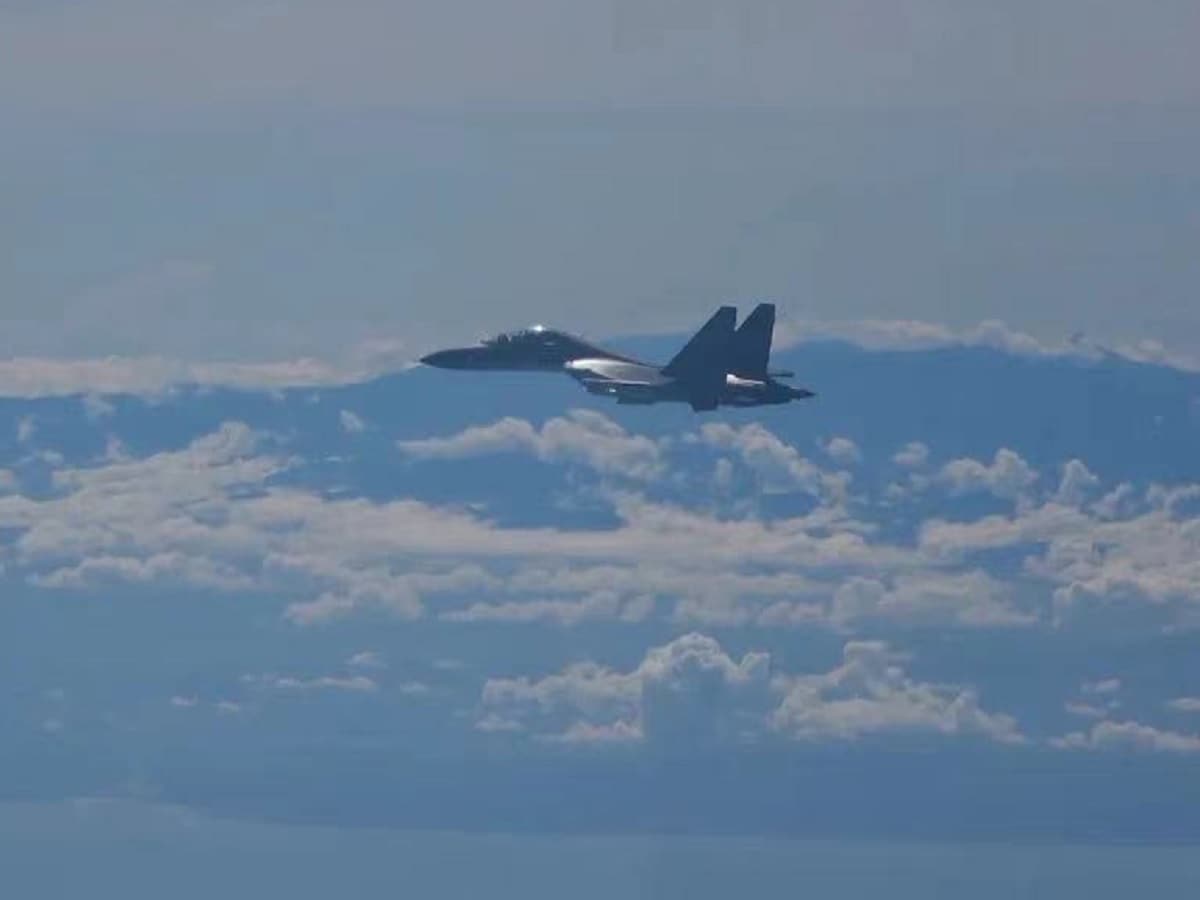 Beijing / Taipei. China on Monday again conducted extensive military exercises around Taiwan to “protect its national sovereignty”. China has done this exercise at a time when a new delegation of the US Congress is on a visit to Taiwan. Before the visit of this delegation, Speaker of the House of Representatives Nancy Pelosi had visited Taiwan. Angered by this, China conducted military exercises in the vicinity of Taiwan for several days, raising the possibility of a Chinese attack on the self-governing island.

A US congressional delegation led by Democratic Party lawmaker Ed Markey from Massachusetts arrived in Taipei on Sunday on a two-day visit. A spokesman for the marque said the five-member delegation reaffirmed US support for Taiwan and that it would “promote peace and stability in the Taiwan Strait.” The delegation includes Democratic Party members John Garamendi, Alan Lowenthal and Don Baer, ​​and Republican Party member Oumua Amata Coleman Radewagen.

On the arrival of another US delegation, China on Monday announced another round of military exercises. Colonel Xi Yi, spokesman for China’s People’s Liberation Army’s Eastern Theater Command, said his command on Monday began joint combat readiness security patrols and combat training exercises in waters and airspace around the island of Taiwan. A PLA press release said that according to Xi, this is a serious warning to US and Taiwanese officials, who have repeatedly made political moves and undermines peace and stability in the Taiwan Strait.

Meanwhile, the US Congressional delegation met Taiwan President Tsai Ing Wen on Monday. Reacting to this meeting, Chinese Foreign Ministry spokesman Wang Wenbin said in a press conference that it was a gross violation of the ‘one China’ policy. He said it also violates China’s sovereignty and territorial integrity.

Share
Facebook
Twitter
WhatsApp
Linkedin
Email
Telegram
Previous articleMessage to China! India made a bet by giving the Dornier Maritime Patrol Aircraft to the Sri Lankan Army
Next articleVideo: Shehnaaz Gill was furious after spending 1000 rupees on hair straightening, put all the blame on the paparazzi