Climate change may increase hunger in African countries, UN warns – important steps will have to be taken 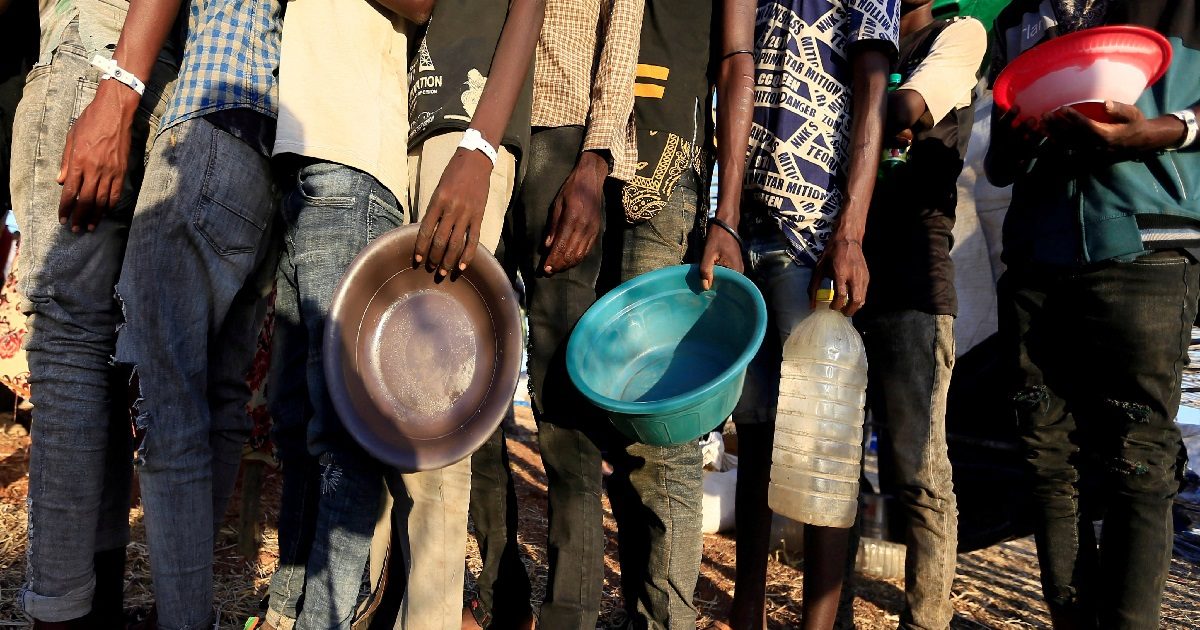 Egypt. In the United Nations Climate Conference held in Egypt, the representatives of COP27 expressed concern about the increasing temperature on the earth. During this, the United Nations said that due to the climate crisis, hunger is increasing rapidly in many African countries and if no action is taken, the situation may worsen. Zitouni Ould-Dada of the UN’s Food and Agriculture Organization (FAO) said, “If drastic measures are not taken immediately, the situation could be dire. Because the effect of climate change is being seen everywhere and most of all in a weak country like Sudan its effect is being seen rapidly.

Institutions had already issued warnings
Sudan is one of the East African countries, where a serious food problem has arisen. The organization had warned earlier this month itself. The problem was said to be serious especially in Ethiopia, Kenya and Somalia. As the COP27 summit began, more than a dozen UN agencies and major charities warned that the Horn of Africa is in the grip of “the longest and most severe drought in recent history”, with parts of Somalia facing “famine”. is expected to face.

Bad effect of climate change in the country with the lowest carbon emissions
Let us tell you that some countries in Africa have the lowest carbon emissions, but the worst effect of climate change is on these countries. Sudan, like many other countries in the continent, has been affected in recent years by erratic weather patterns, characterized by harsh droughts and low temperatures followed by torrential rains. According to the World Food Program (WFP), nearly a third of the population, more than 15 million people, will need aid next year, the highest number in 10 years.

800 people died in Sudan this year
Ould-Dada, deputy director of FAO’s climate and environment division, said the climate summit in Egypt, dubbed the “African COP”, should address the continent’s food security. According to the United Nations, 800 people have been killed and more than 260,000 displaced during the conflict in Sudan this year.