Germany Detained 25 Members: When India was overshadowed by the news of Gujarat-Himachal Pradesh assembly elections counting and results, security agencies in Europe’s largest country Germany (Germany) were conducting raids to foil the coup plot. 25 people have been arrested from Germany’s far-right group, which wanted to replace the elected government and establish a monarchy.

According to Germany’s national anti-crime police agency BKA, raids were carried out on the premises of more than 50 suspects across the country. Along with this, 25 people have been arrested.

25 people arrested in the coup plot

It is alleged that all those arrested had conspired to remove the democratic government in Germany through violence and implement a new system. For this a group was formed and people were connected to it. The head of this group is Henry VIII, a former royal family member of Germany.

Conspiracy was being hatched from November 2021

According to German security agencies, work on this plan was going on at a rapid pace from November 2021. Secretly, this group was not only expanding its plan but was also expanding its scope. Under this, the members were also given training to use weapons. German agencies carefully monitored this whole conspiracy as soon as they got the inkling of the conspiracy. On the other hand, on December 8, this conspiracy was busted by simultaneous raids in 11 provinces of Germany.

What is the claim of German security agencies?

German security agencies claim that the coup plotting group and its ring leader also contacted representatives of Russia to negotiate a power-sharing agreement similar to that with the Allied forces after World War II. Talks should be held again with Russia after the change of power. However, at present, the German security agencies have not accepted any support or response from the Russian government on the proposal of this group.

There may be more arrests in Germany

There is a stir in Germany due to the coming to the fore of this conspiracy of coup. This is the first case of a conspiracy to change the government with violent means and military force in a developed country in recent times. The exercise of investigation regarding this conspiracy is still going on. According to German security agencies, more arrests are possible after interrogating the people arrested in this case. 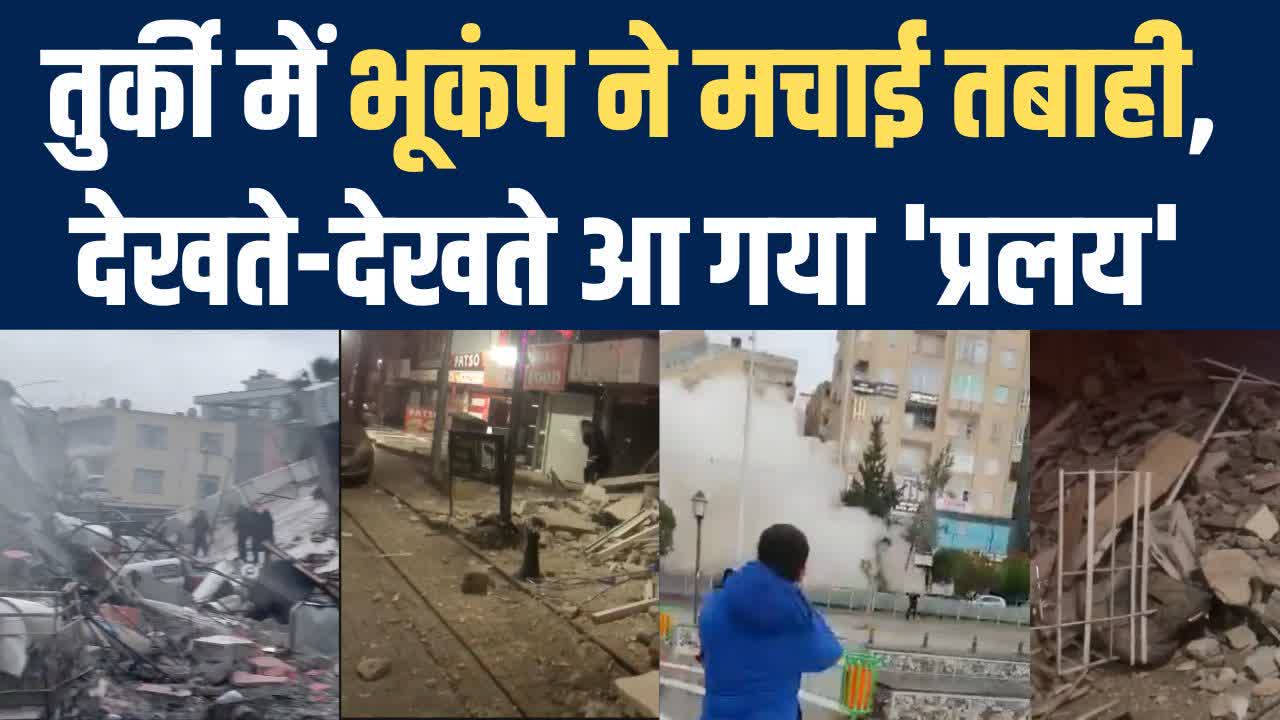