Firing also took place at the funeral of the person who died in the firing, many injured, one is in critical condition. America News 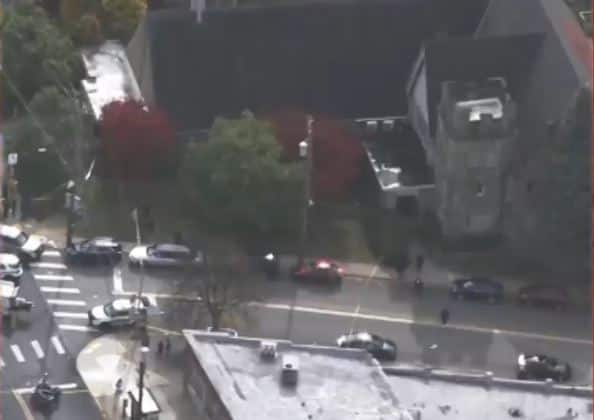 Firing has happened near a church in Pittsburgh, Pennsylvania in the US. 6 people were injured in this firing, out of which the condition of one is critical. These people had come to attend the funeral of a man. The man who was being cremated was killed in a firing earlier this month.

Share
Facebook
Twitter
WhatsApp
Linkedin
Email
Telegram
Previous articleKatrina Kaif joins hands with famous YouTuber Amit Bhadana, is going to work in a new project?
Next articleRishi Sunak, who is trying to bring Britain back on track, is now preparing to take these steps.