George Michael’s producer reveals what the singer’s secret addiction was: he drank 25 cans of Diet Coke a day – Latest US News Hub 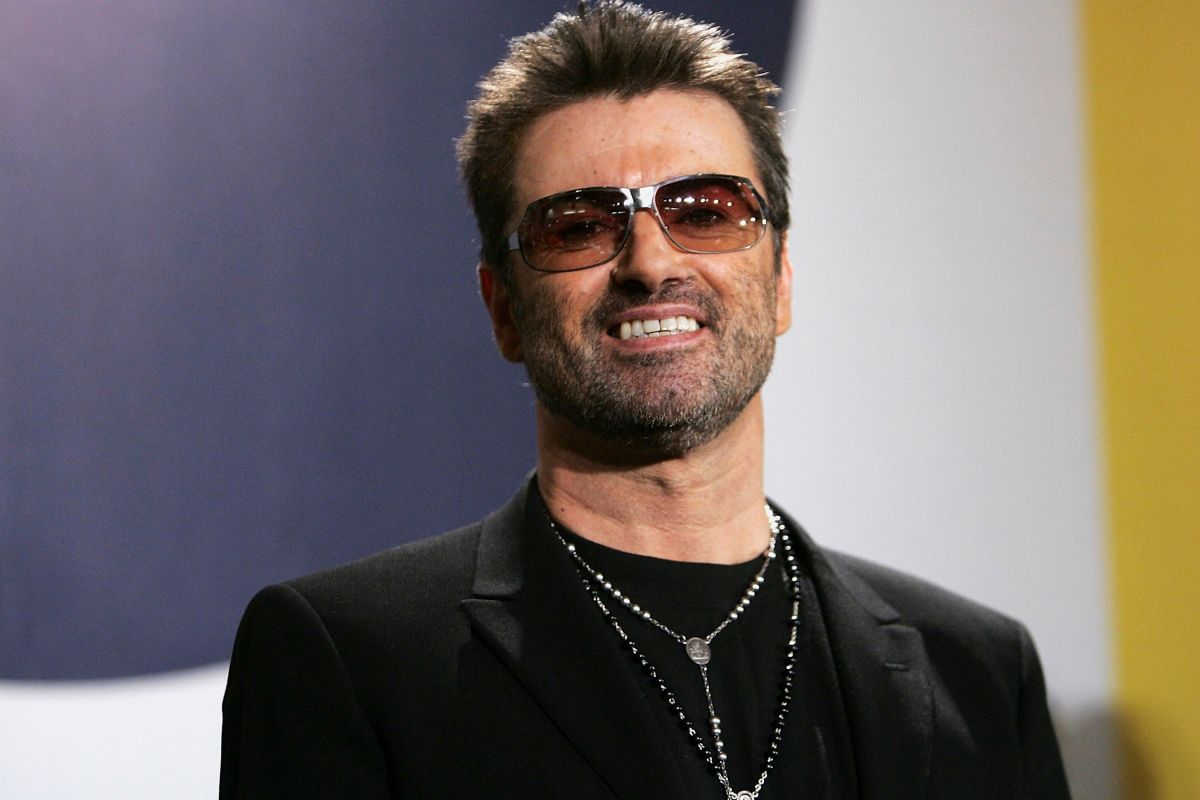 the fight of george michael against different addictions marked much of his adult life and ended up playing a key role in his death in 2016 from heart failure and liver disease caused by a buildup of fat in the liver.

Collaborators and friends of the former duet star Wham! were aware of their problems, although the producer Johnny Douglas, who knew him very well, assures that they never affected his work. In fact, the only thing he consumed uncontrollably when he was recording was Diet Coke, to which he was addicted.

“I smoked weed in the studio, like most people,” Douglas said in remarks to the Daily Star, “He was also taking antidepressants, but he was still a great professional. He never took drugs and I never saw him do anything that I considered destructive, apart from his Diet Coke addiction. He was drinking at least 25 cans a day. It was as if they were glued to his hand. His Range Rover was a graveyard of empty cans.”

Despite his long battle with substance use, george michael left behind several unreleased tracks that have been used, for example, in the romantic comedy “Last Christmas” starring Emily Clarke or in the recently released documentary “George Michael Freedom Uncut”which the singer had been working on shortly before he was found dead at his Goring-on-Thames home on Christmas Day 2016.

However, his friend and frequent collaborator David Austin promised that his unfinished demos will never see the light of day: “George’s body of work is complete, and that’s what we have to work with,” he assured in the documentary.

-Almost five years after his death, George Michael continues to pay for the Christmas lights of his neighborhood in London

George Michael’s producer reveals what the singer’s secret addiction was: he drank 25 cans of Diet Coke a day