He dreamed that he sliced ​​meat for his family, ended up cutting off his genitals – Latest US News Hub 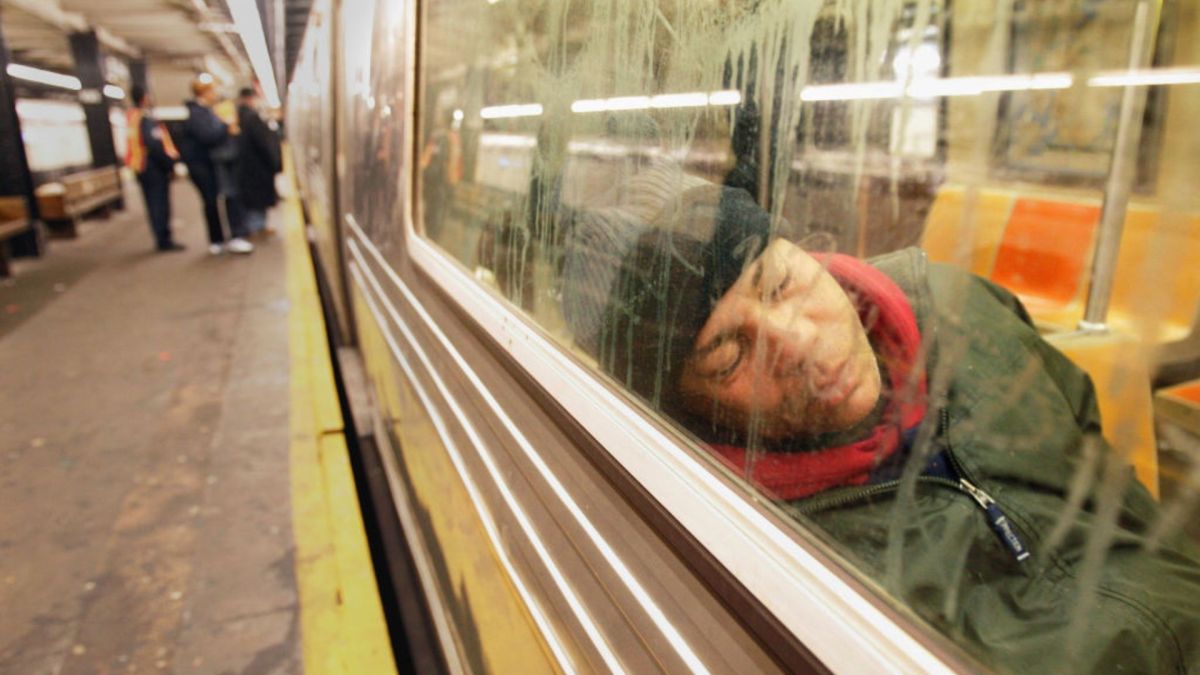 The dreams they are stories and images that our minds create while we sleep, which can range from the funny or entertaining to the experience of pain and regret. Some tend to warn us that something may happen, others could be a prediction for our future and some more may become a harsh reality.

This happened to a man Ghana, in Africa, who dreamed that he cut meat for his family; however, what actually happened was that he mutilated his genitals. The protagonist of this story himself said that everything happened on August 12 when he fell asleep in a chair.

He narrated that he does not remember how it was that he took the knife and used it against him, since once he woke up he was confused and seeing the blood and his genitals on the ground,

“I sat on the chair when I fell asleep; so while I sleep I dream and say cut meat in front of me,” said the man who identified himself as Kofi Atta.

The neighbors, hearing the male’s screams, spoke to the emergency room, so he was taken to the hospital where he went through very critical moments but was finally stabilized.

So far he has not been able to pay for his treatment, so will need reconstruction surgerysince the genitals were completely cut off.

About what happened in his dream that led him to commit this madness, it could be a matter of “parasomnia”, which causes abnormal behaviors that appear during REM sleep. Instead of presenting a total loss of muscle tone (as normally occurs in REM sleep), the person makes violent movements such as punches or kicks.

Atta did not mention if he had a history of sleepwalking or performing activities while sleeping, so he could have this disorder.

Young woman tortured, raped and mutilated by a 59-year-old roomate who held her captive for five months in San Bernardino

He dreamed that he sliced ​​meat for his family, ended up cutting off his genitals

Share
Facebook
Twitter
WhatsApp
Linkedin
Email
Telegram
Previous articleCM Hemant Soren said- For 20 years the state had been kept as pasture, now the direction and condition is being decided
Next articleAaj Ka Rashifal: Capricorn will defeat the opponents, Aquarius, Pisces will get success in work