KyivUkraine’s Foreign Minister Dimitro Kuleba has made a big statement irritated by the visit of India’s National Security Advisor (NSA) Ajit Doval to Russia. He has said that the blood of the people of Ukraine has been found in the oil that India is buying from Russia. While the Ukrainian Foreign Minister was openly expressing hatred for India on one hand, his love for Pakistan was coming to the fore. He said that he is getting the support of Pakistan in this period of crisis. According to Kuleba, there is a lot of potential in relations with Pakistan and they should be explored. Kuleba is probably right. It is because of these possibilities that Ukraine has set its foot in Asia. Today, New Delhi was the first to give the status of a country to Ukraine, which made such a big allegation on India. Know the same history of relations between Ukraine and India.

India has given support
When Russia attacked Ukraine in February, this country looked to India with great hopes. But he forgot how his country has stabbed India in the back every time for Pakistan. The hatred for India in the heart of Ukraine is not of today but two and a half decades old. The relationship between India and Ukraine started in the 1990s.
Related Articles

India had very good relations when Ukraine was a part of the Soviet Union. When the Soviet Union broke up, India became the first country in the world to recognize Ukraine. In December 1991, the Government of India granted the status of a sovereign country to Ukraine. Diplomatic relations between the two countries began in January 1992. In 1993, Ukraine opened a High Commission in New Delhi, which was its first high commission in Asia. 17 bilateral relations were also signed between the two countries and Ukraine became India’s trade partner.
India Russia Oil Deal: India is buying our blood, not cheap oil from Russia… Ukrainian Foreign Minister gave a strong statement
How Ukraine changed color
In 1998, when India conducted a nuclear test under the leadership of the then Prime Minister Atal Bihari Vajpayee, Ukraine took a U-turn. From here he started betraying India. India conducted nuclear tests in 1998 under Operation Shakti. Ukraine, along with 25 countries of the world, opposed this move of India. He not only stopped but also became a partner of the countries which imposed sanctions on India. Whereas the Government of India had made it clear that it has taken this test for its own safety. Ukraine also supported the United Nations (UN) proposal to stop India from conducting more nuclear tests. In this resolution, India was asked to sign the NPT and CTBT treaties.

friend of pakistan
If India depends on Russia for weapons, then Pakistan on Ukraine. The arms deal between Ukraine and Pakistan has a long history. Ukraine supplies most of the weapons to Pakistan. A deal worth $ 1.6 billion has been signed between the two countries for weapons. The T-80 tank that Pakistan’s army uses is made in Ukraine itself. In the year 2017, both the countries had signed the bilateral agreement in which there was mention of the purchase of the upgraded version of the T-80 tank. Ajit Doval in Russia: Will India become a peacemaker in Russia-Ukraine war? Not only Doval’s Moscow visit, India has the biggest opportunity!
always silent on terrorism
Many times it was brought out from India’s side that how Pakistan has been promoting terrorism, but Ukraine’s export of 320 T-80 tanks to Pakistan did not stop. Not only this, whether it is a matter of Pakistan-backed terrorism in Kashmir or the help of terrorists in Pakistan, Ukraine has never supported India. This deceitful habit of Ukraine did not allow India to support it. In the midst of the Ukraine war, when voting against Russia took place in the UN, Indian officials thought it better to remain absent.

Pakistan IMF Loan: If you want a loan, first convince Imran… If Shahbaz accepts the conditions of IMF, then the opposition will create ruckus, Pakistani people will be crushed

Pakistan IMF Loan: If you want a loan, first convince Imran… If Shahbaz accepts the conditions of IMF, then the opposition will create ruckus, Pakistani people will be crushed

Explained: What is Bihar's rice scam, in which Agriculture Minister Sudhakar Singh again got involved Pakistan vs Bangladesh Economy- ‘Do Takke’ became a joke, ‘Bangladesh’ overtook Pakistan, GDP better than Pakistan, know how it all happened 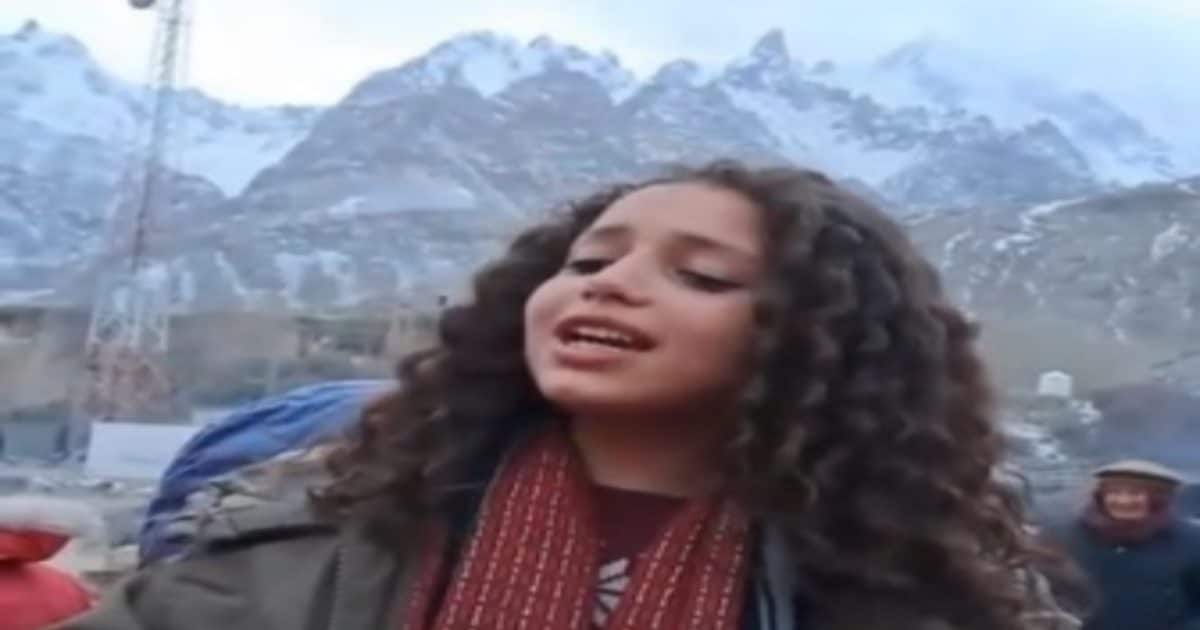 The girl sang the song ‘Aankhon Ki Masti’ in a wonderful way, the voice will make you mesmerized, the video is heart touching