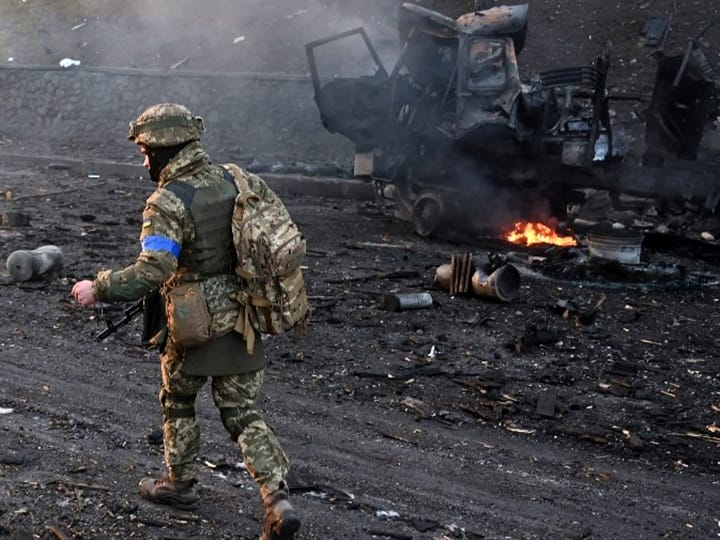 The Indian embassy in the Ukrainian capital said in a statement that while reiterating the advisory issued by the embassy on October 19, all Indian nationals in Ukraine are advised to leave Ukraine immediately by available means. After the previous advisory, some Indian nationals have left Ukraine.

The embassy also shared the numbers

The embassy also shared some numbers where Indian citizens can contact for any assistance traveling across the border. The advisory dated October 19 also urged Indians not to leave Ukraine or travel within the country in view of the deteriorating security situation. The latest advisory comes after Russia claimed that Ukraine was preparing to use “dirty bombs” on its own territory. However, this claim has been rejected by Western and Ukrainian officials.

In recent weeks, Russia has bombed several Ukrainian cities. Attacks have intensified since President Vladimir Putin announced a partial mobilization of men to fight in the Eastern European nation. Putin said the country needed to expedite decision-making regarding the military operation in Ukraine. The Defense Ministry said its forces had thwarted Ukrainian attacks in the southern Kherson region and the eastern Luhansk region of Ukraine.

Share
Facebook
Twitter
WhatsApp
Linkedin
Email
Telegram
Previous articleGujarat Giants will go against U Mumba with the intention of putting a hat-trick of victory, know the best Dream11
Next articleRaveena Tandon celebrated Diwali with husband and children, a glimpse of her luxurious house shown in pictures

Why is Turkey conducting airstrikes in Syria and Iraq?