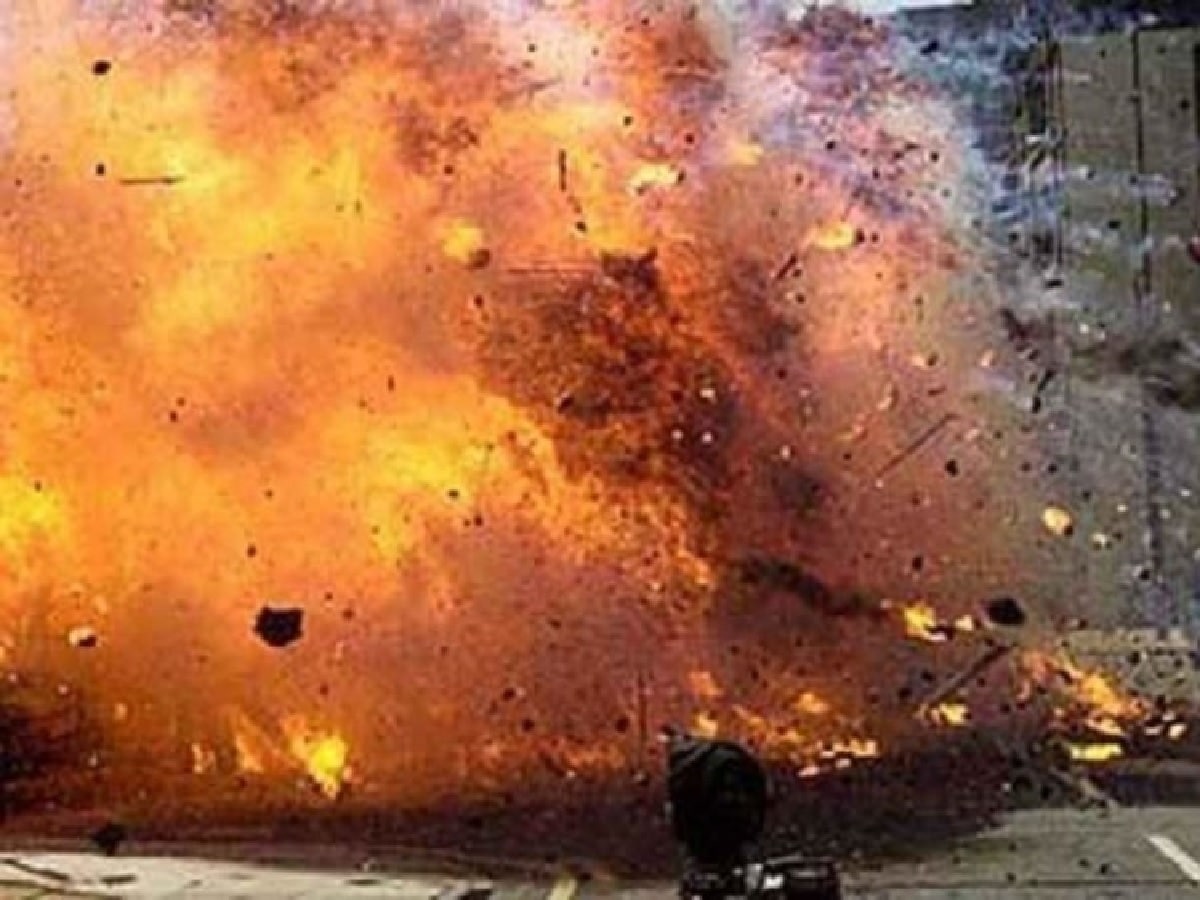 A gas tanker exploded near a football field in Baghdad on Saturday.

The reason for the explosion is not clear at this time.

Baghdad. At least 10 people were killed and 20 others injured when a gas tanker exploded near a football field in Iraq’s capital Baghdad on Saturday. Security officials gave this information. After the explosion, the pieces of the tanker fell on the nearby residential buildings and the football field, he said.

Officials said on the condition of anonymity that it was not clear at this time whether the blast was due to a technical fault or whether it was a targeted attack. The blast came two days after Iraq’s parliament approved a new cabinet through a long-awaited vote, which was described as a major breakthrough in de-escalating the ongoing political tensions in the country.

The cabinet, headed by Prime Minister Mohamed Shia al-Soudani, is the first in the country since 2005 that does not include members of the influential Shia cleric Muktada al-Sadr’s group. In October 2019, Iraq held early elections in 2021 in the wake of large-scale anti-government protests in Baghdad and other parts. Protesters had staged massive protests demanding a change in the political system established in the country after the 2003 US invasion.

The injured people were mostly playing football in the stadium. At the same time, those injured in the incident have been taken to a nearby hospital for treatment. It is being told that the explosion was so strong that the windows and doors of the surrounding houses were shaken.