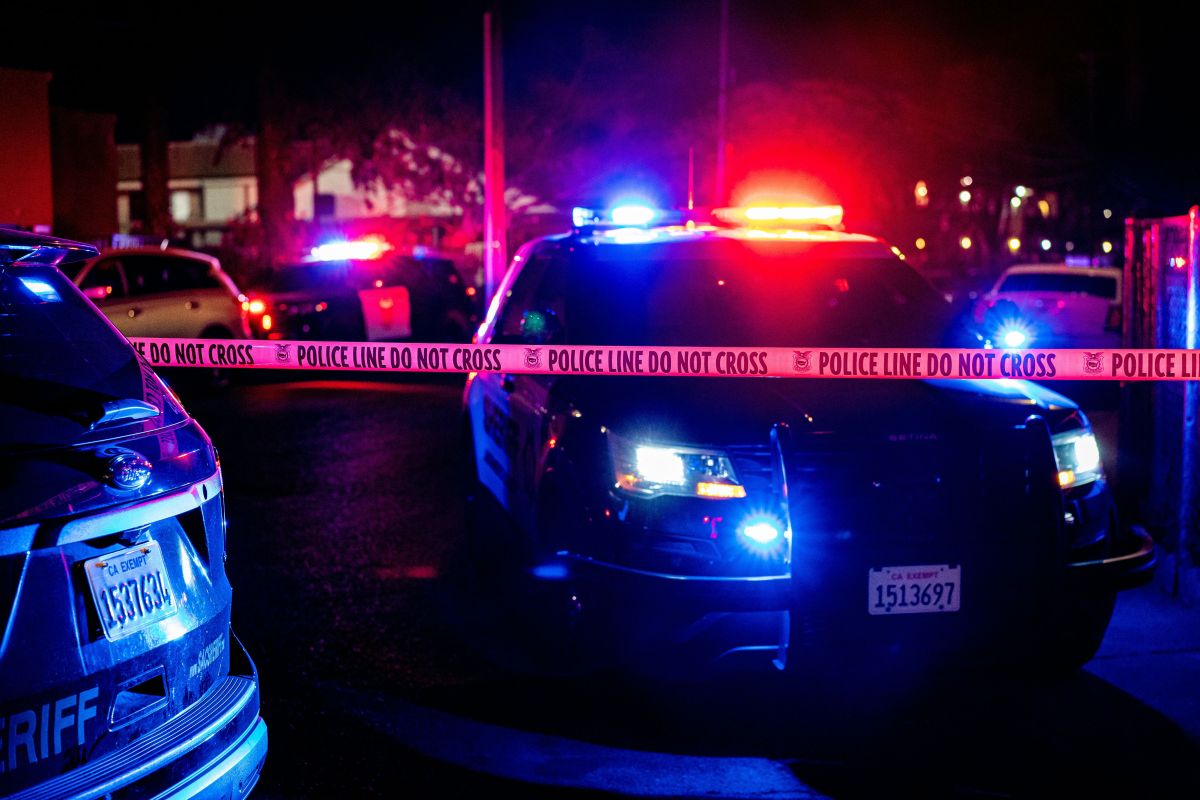 After a months-long manhunt, police have arrested a suspect in the death of an 8-year-old girl who had been reported missing before her body was found in March. happened inside a home in central California, authorities said Sunday.

Investigators determined the girl suffered ongoing physical abuse, was malnourished and at times was forced to live in a shed in the backyard of Jackson’s home.said Merced Police Department Lt. Joe Perez.

Jackson was in a relationship with the young victim’s mother, Samantha Johnson, 30, who was arrested in March and pleaded not guilty to murder and child abuse, prosecutors said.

“In my 20 years of law enforcement, this case is the most disturbing and horrific I have ever seen,” the lieutenant said.

Sophia was reported missing by relatives in the city of Hayward, in the San Francisco Bay Area. They told police they had not had contact with the girl since December and that she was known to be staying at different locations between Hayward and Southern California.

Statements Johnson made to Hayward police prompted them to ask for help from the Merced Police Department, which issued a search warrant in March at the Merced home where Jackson lived, they said.

Merced police found Sophia’s body in a bathtub in a locked room, according to court documents.

Johnson told a Merced police detective that Jackson, her boyfriend, had kept Sophia in a shed and that Jackson subjected the girl to physical and sexual abuse.

Read more:
Hispanic 19-year-old arrested on suspicion of attempting to kidnap 15-year-old in Riverside County
Fairview Fire in Riverside County could be fully contained by Monday
Remnants of Tropical Storm Kay could cause more thunderstorms and flooding this Sunday in Southern California