Myanmar court sentenced former PM Aung San Suu Kyi to three years in prison, on other charges to be jailed for 190 years! 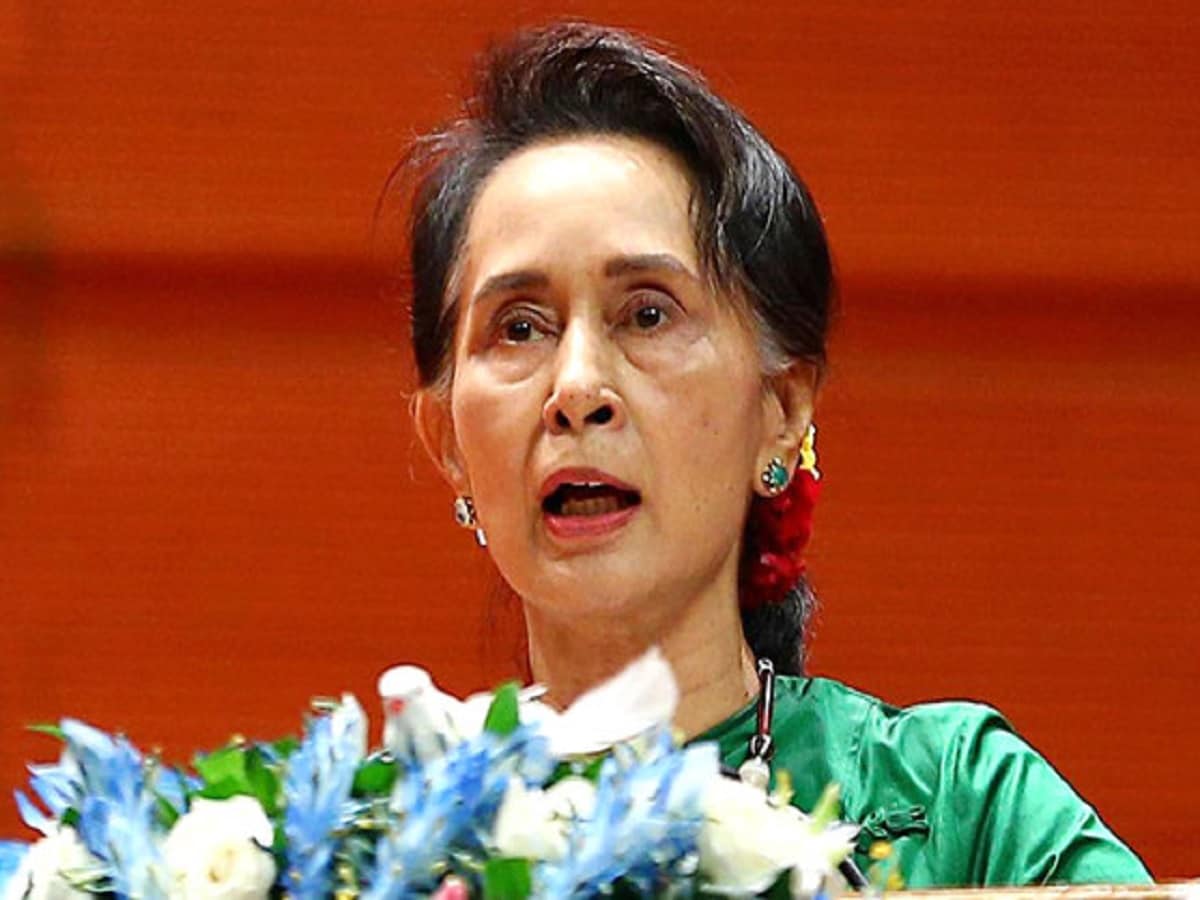 1,800 people were killed in coups in the country, while more than ten thousand were detained

naypyidaw, A court in military-ruled Myanmar on Thursday sentenced leader Aung San Suu Kyi, who have been under house arrest for the past year, and her former Australian economic adviser Sean Turnell to three years in prison. According to a report by the news agency Reuters, Aung San Suu Kyi and Sean Turnell were accused of violating the Official Secrets Act. However, both had requested not to plead guilty.

The report said Suu Kyi and several members of her economics team were convicted of the same crime, which carries a maximum sentence of 14 years. Thousands of people, including politicians, parliamentarians, bureaucrats, students and journalists, were arrested, including Prime Minister Aung San Suu Kyi after the military seized power in a coup in the country.

11 years of punishment has already been received
The 76-year-old Nobel laureate was earlier sentenced to 11 years in prison by an army-run court for several criminal offenses including voter fraud. Suu Kyi still faces 10 other corruption charges, each carrying a maximum sentence of 15 years. There are also allegations of electoral fraud and violation of the Official Secrets Act. His supporters say that the junta regime has heightened the charges to get Suu Kyi, considered a symbol of democracy in Myanmar, to be sentenced to life imprisonment.

If convicted on all charges, Suu Kyi would face a prison sentence of more than 190 years. According to the Assistance Association for Political Prisoners (Burma), during the country’s coup, about 1,800 people were killed and more than ten thousand people were detained in the army crackdown on the discontent.