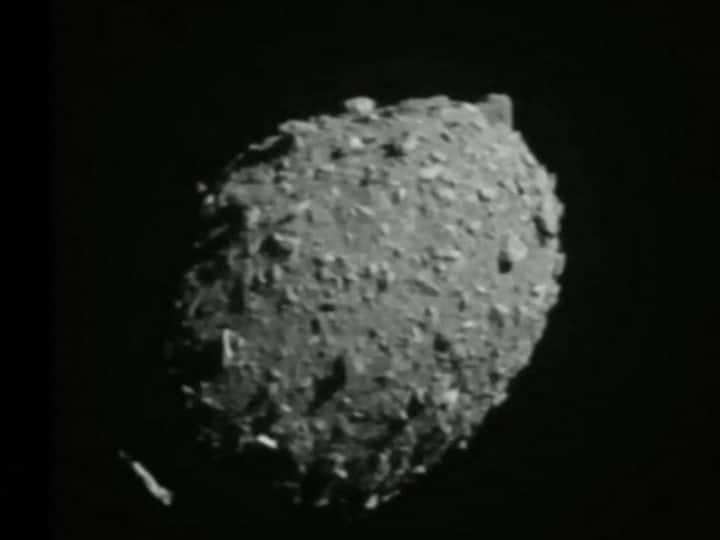 NASA DART Mission: Today is considered a historic day for the whole earth. Shortly before now, at 4:45 pm, NASA has made a big record. The Space Agency has successfully conducted a test to save the Earth from asteroids. Under this carried out his dart mission. NASA’s experiment to change the direction and speed of the asteroid was successful. However, the final report is yet to come.

NASA is sure that the big collision was successful due to the great destruction named Asteroid. That is, NASA’s mission Dart has been successful. As soon as the spacecraft collided with Dimorphos, the equivalent of a football stadium, the NASA team associated with Project DART jumped with joy. It was such a moment when scientists celebrated. Scientist was watching this historic moment of space by holding his heart, he started beating applause as soon as the collision happened.

IMPACT SUCCESS! Watch from #DARTMIssion‘s DRACO Camera, as the vending machine-sized spacecraft successfully collides with asteroid Dimorphos, which is the size of a football stadium and poses no threat to Earth. pic.twitter.com/7bXipPkjWD