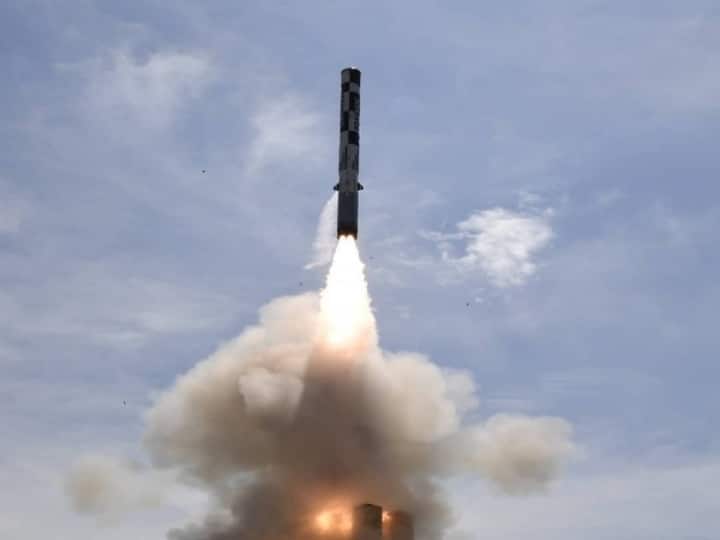 South Korea has claimed that North Korea has fired a ballistic missile towards its eastern waters a day before the visit of US Vice President Kamala Harris. South Korea’s Joint Chiefs of Staff said the missile was launched on Wednesday, but did not give further details. This is the second missile fired by North Korea this week. Kamala Harris is to visit the demilitarized zone separating rival Korea during her visit to South Korea.

North Korea is not deterring

North Korea made this launch amid exercises of US and South Korean naval ships off the east coast of the Korean peninsula. Despite warnings from America, North Korean dictator Kim Jong is not deterring from his dictatorial antics. He has once again fired missiles and warned America that it is not going to be afraid of his threats. This time the ballistic missile has been fired by North Korea at a time when the armies of America and South Korea are about to conduct joint exercises.

Significantly, the US and South Korea are conducting joint military exercises in the Asian peninsula in view of the growing threat from North Korea’s nuclear program. Earlier, South Korea’s Joint Chiefs of Staff General Kim Seung-kyum had reported that a ballistic missile fired by North Korea from the western city of Taekwon flew 600 km in the open sky at a maximum altitude of 60 km. The South Korean military has strongly condemned North Korea’s missile launch, calling it a serious provocation.