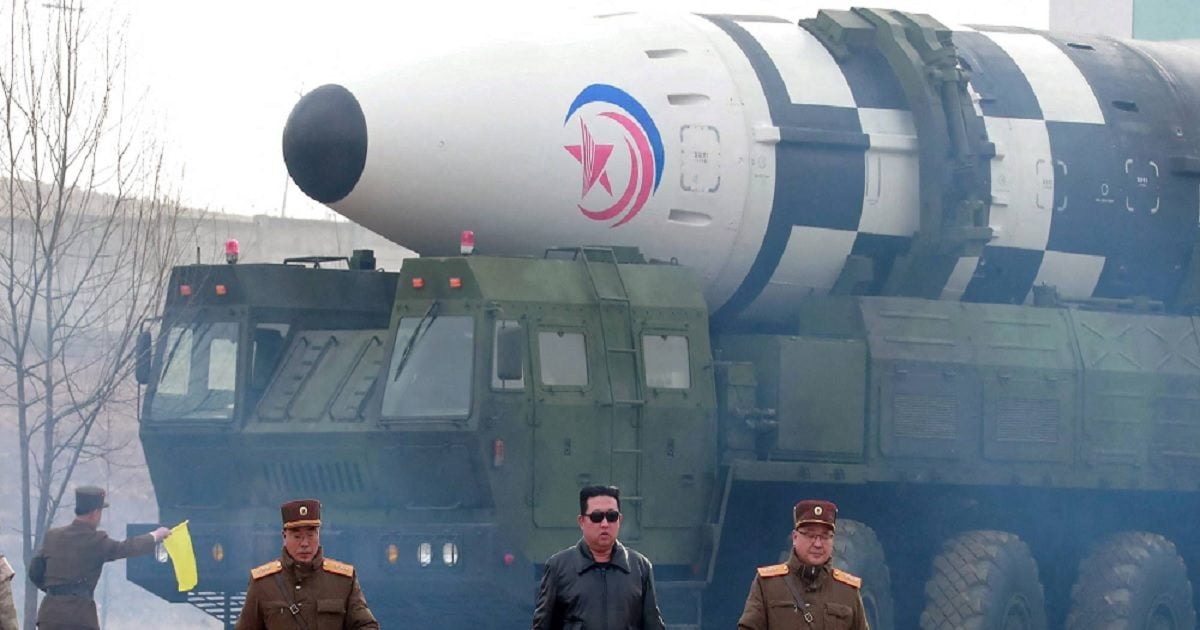 Seoul: South Korea’s military said on Thursday that North Korea fired an ‘unidentified ballistic missile’. The latest missile firing came hours after Pyongyang warned the US and its regional allies of a “harsh” military response. South Korea’s Joint Chiefs of Staff issued a statement saying, “North Korea fired an unknown ballistic missile into the East Sea.” This region is also known as the Sea of ​​Japan. North Korea had said in an official statement on Thursday itself, ‘The US, together with its allies, is trying to increase its security presence in the region, in response to which Pyongyang will also take ‘harsh military action’. Washington is ‘taking a gamble it will regret’.

Share
Facebook
Twitter
WhatsApp
Linkedin
Email
Telegram
Previous articlePakistan lifts ban on Oscar entry ‘Joyland’, film may release this Friday
Next articleAnnapurna Jayanti 2022: When is Annapurna Jayanti? Taking these measures on this day will remove the shortage of money and food