North Korea is firing Russian missiles! South Korea made this big claim after investigating the debris 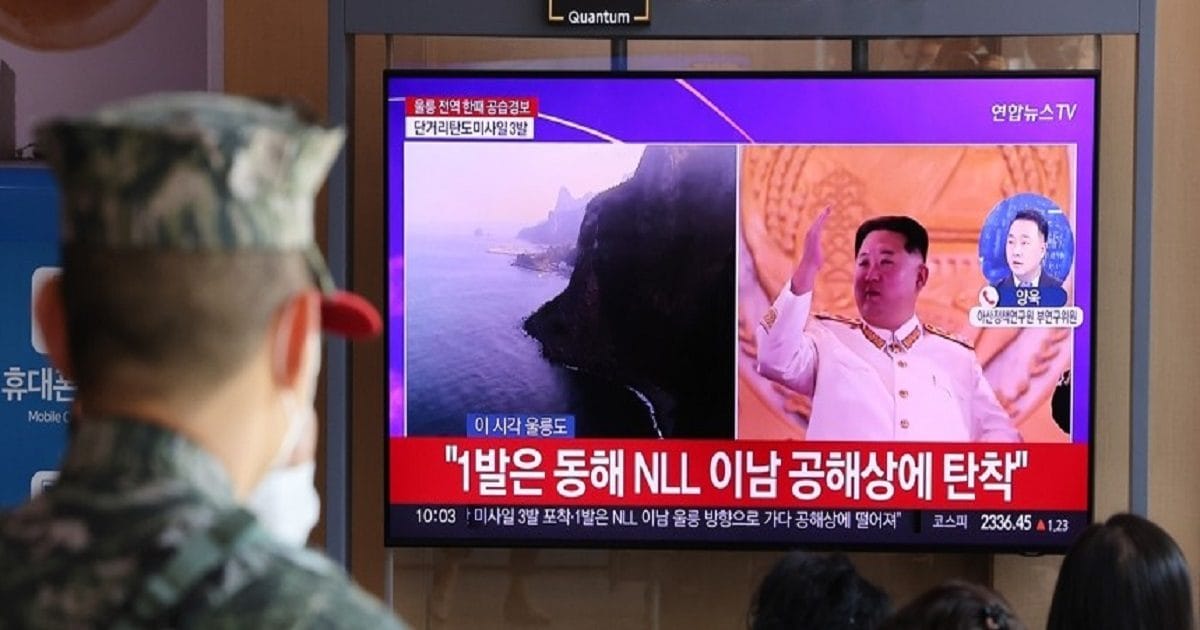 The recovered debris of the missile was a Soviet-era anti-aircraft weapon that dates back to the 1960s.

Seoul, North Korea, stunned by the maneuvers of South Korea and America, has once again fired a ballistic missile after firing a record 23 missiles in a day. The news agency Reuters quoted the South Korean military as saying that North Korea has fired a ballistic missile from its east coast. South Korea said on Wednesday that the recovered debris of a North Korean missile fired a week ago amid sea launches was a Soviet-era anti-aircraft weapon that dates back to the 1960s.

South Korea’s Defense Ministry said on Sunday an analysis of the 3-metre (9.8-foot)-long debris brought from water near Korea’s eastern maritime border showed it was North Korea’s SA-5 surface-to-air missiles. was one of them. The ministry said a similar missile was used by the Russian military to carry out ground attacks during the invasion of Ukraine. Videos released by the South Korean military showed a broken rocket engine and wires sticking out of a broken rocket body were still attached to the wings.

According to the Korean News Agency, this missile was fired as a response after North Korea fired a dozen missiles. Earlier, North Korea threatened to use nuclear weapons to make both countries “pay the most terrible price in history” after witnessing the maneuvers of South Korea and the US.

Share
Facebook
Twitter
WhatsApp
Linkedin
Email
Telegram
Previous articleIf you are decorating the garden and balcony of the new house for the first time, then follow these gardening tips
Next articleMany facilities will be available on EPFO- Digilocker, you will be able to download many important documents including UAN

Western Michigan U Alerts Students After Shooting By Campus