Outbreak of cholera in this country of South Africa, 214 people have died so far 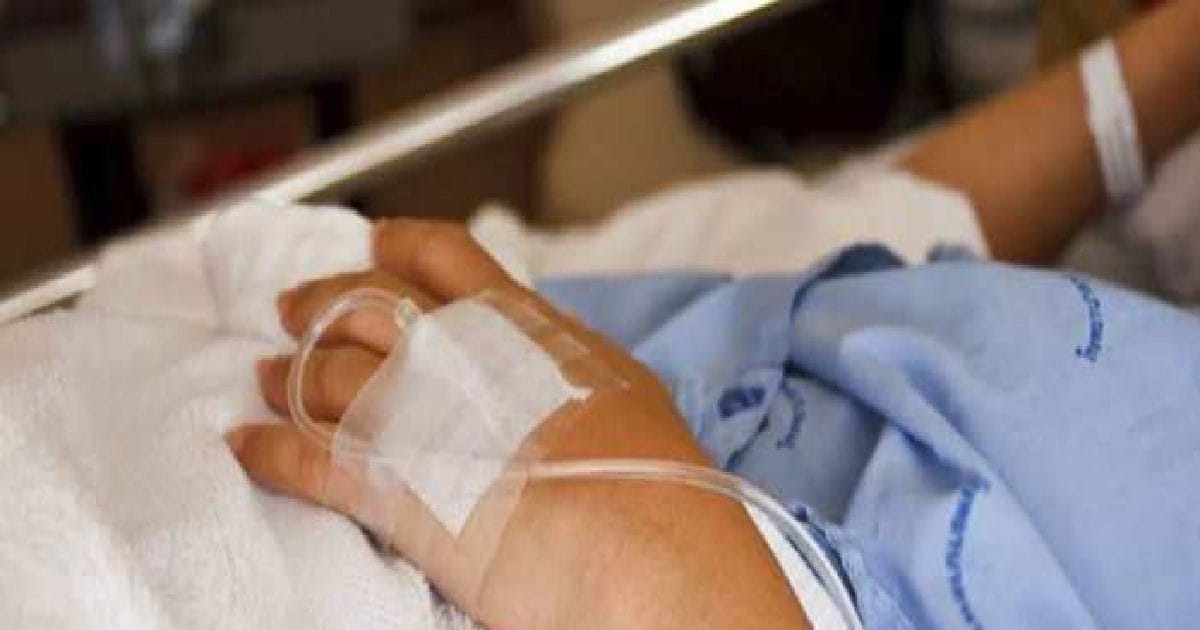 In Malawi, South East Africa, 214 people have died due to cholera.

The Ministry of Health of Malawi has informed that now the cases of cholera are decreasing.

Recently, 29 lakh vaccines have been made available to Malawi.

Lilongwe, Malawi. The growing outbreak of cholera in Malawi, South East Africa, has now stopped. This information has been given by the Ministry of Health of Malawi. So far 214 people have died due to cholera here. However, it is a matter of relief that in the last one month, the outbreak of cholera disease, which has been causing havoc in the country, has started decreasing after reaching its peak. Since March, 7,499 cases of cholera have been registered in Malawi.

At the same time, the United Nations has commented that this year has been the biggest outbreak of cholera in 10 years. The Health Ministry said that 174 new cases were reported on Tuesday. Storm Kabuluzzi, director of preventive health services at the health ministry, told AFP: “The epidemic forms a wave and, as the figures show, cholera cases have been declining since peaking in October.” Along with this, he said, “We are working to ensure that this will be the last wave of this disease”.

Earlier this week the World Health Organization (WHO) and UNICEF said the country had received 2.9 million doses of oral cholera vaccine to step up its vaccination campaign. Let us tell you that cholera is caused by a bacterium that is usually spread through contaminated food or water. It causes diarrhea and vomiting, and can be especially dangerous for young children.

The health ministry appealed to religious leaders to encourage followers to seek treatment when reporting symptoms, as some were avoiding doing so on religious grounds. In September, the WHO warned that cholera outbreaks could fluctuate due to a lack of rain. Worldwide, the disease affects between 1.3 million and four million people each year, causing 143,000 deaths.