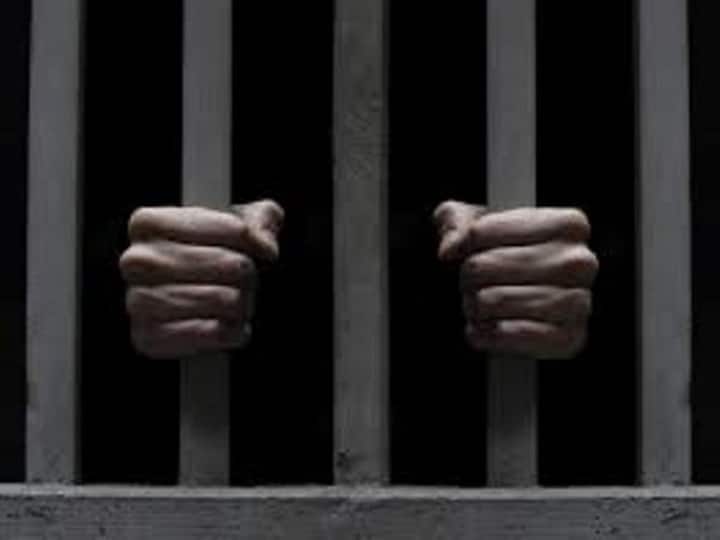 Pakistans Punjab New Rule: The newly appointed government in Pakistan’s Punjab province has proposed to reduce the sentence period of prisoners of minority communities for memorizing their holy scriptures. The Punjab province’s home department on Thursday sent a ‘summary’ to Chief Minister Chaudhary Parvez Elahi for a relaxation of three to six months in the sentence period for Christian, Hindu and Sikh prisoners lodged in the province’s jails.

In a media interaction on Friday, a senior official said, “The Home Department of the Punjab government has proposed a relaxation of three to six months in the period of punishment to Christian and Hindu prisoners for memorizing their sacred texts – the Bible and the Bhagavad Gita. For this, a ‘summary’ has been sent to the Chief Minister. According to the official website of the Jail Service of Punjab, Muslim prisoners who memorize the Holy Quran can get remission in the period of sentence from six months to two years.

Summary will be sent for cabinet approval
After the approval of the Chief Minister, the summary will be sent for cabinet approval, the official said. After this, the Home Department will issue a notification regarding reduction in the sentence period of Hindu and Christian prisoners. He said that with this move the prisoners belonging to the minority community would be motivated to study their holy scriptures.

A Christian prisoner had filed a petition
In March, the Lahore High Court had called for a report from the Punjab government regarding the relaxation of sentence for minority prisoners. A Christian petitioner had requested a similar exemption for prisoners of other religions, citing the exemption given to Muslims under Rule 215 of the Pakistan Jail Rule 1978. According to official estimates, there are currently 1,188 minority prisoners, including Christians, Hindus and Sikhs, in 34 prisons in Punjab province.

Share
Facebook
Twitter
WhatsApp
Linkedin
Email
Telegram
Previous articleIf you are troubled by the problem of joint pain and numbness, then keep this one thing in mind
Next articleAsus launches three laptops simultaneously, will get great battery, know features and price