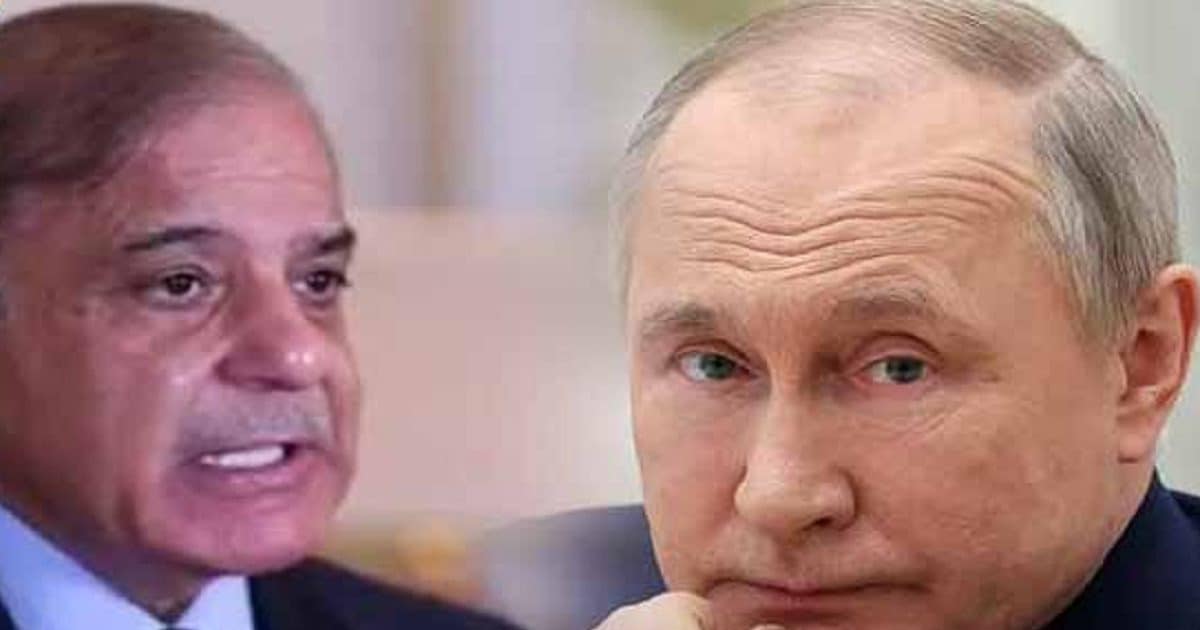 Russian senator has claimed that Pakistan is helping Ukraine.

Russian Senator has alleged that Ukrainian expert has visited Pakistan.

New Delhi. The ongoing war between Russia and Ukraine is not taking its name to stop. At the same time, due to this war, Russia seems to be spoiling its relations with many countries of the world. In this episode, now Russia has accused Pakistan of cheating. Russian Senator Igor Morozov has made a big claim. Morozov has said that Ukraine and Pakistan have discussed the technology of producing nuclear weapons. According to the report of the Russian news agency RIA Novotski, the Russian senator has alleged that a Ukrainian expert has visited Pakistan.

During this meeting, a delegation from Pakistan also visited Ukraine to discuss nuclear weapons technology. The Russian senator’s claim has raised questions about whether Pakistan is betraying Putin. Igor Morozov is a member of the Defense Committee of the Federation Council of Russia. Igor Morozov has held important positions in Russia and outside Russia. Morozov has also received awards from Russia, Afghanistan and Pakistan. The Russian senator claims that Ukraine has the technology of Dirty Bomb but there is a lack of money to make the bomb.

Morozov has termed the threat of dirty bombs from Ukraine as real. It is worth noting that the Finance Minister of Pakistan has recently said that his country will buy oil from Russia if the oil is being given to India at the price if it is also given to Pakistan. But the Russian senator’s claim against Pakistan may not fulfill the wish of the Finance Minister of Pakistan. According to the report of RIA novotski, the Russian senator made a claim related to Pakistan during a press conference on Ukraine.

Share
Facebook
Twitter
WhatsApp
Linkedin
Email
Telegram
Previous articleKapil Sharma’s ‘Girlfriend’ carried a shocking look for the Halloween party! horns on the head
Next articleIs Shilpa and her husband living together as a show off? Raj Kundra gave this answer