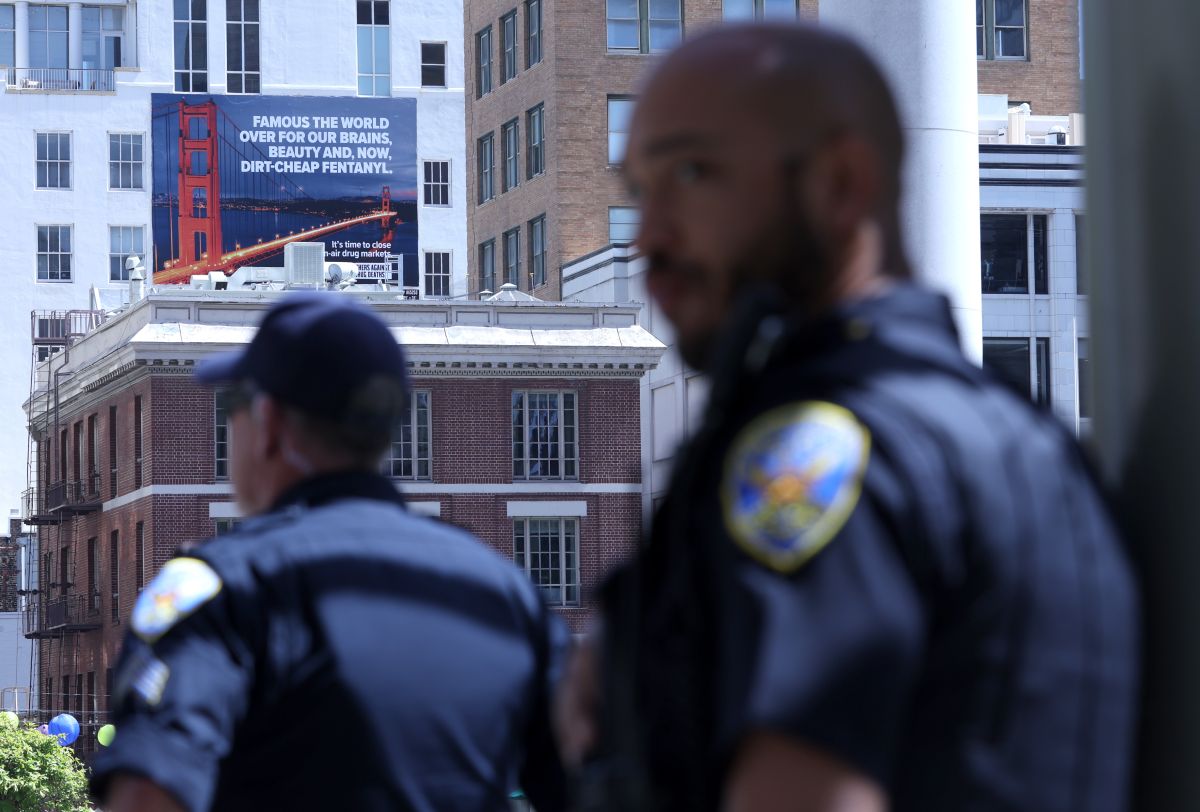 Two high school students, ages 13 and 14, were arrested Wednesday after they brought a handgun to Toro Canyon High School.prompting the evacuation of three schools, authorities announced.

According to Sheriff Chad Bianco of the Riverside County Sheriff’s Department, deputies responded to the campus near Avenue 66 and Tyler Street after a student was seen at a bus stop with a gun.

That student said that he had given it to another student, who had the gun in his backpack.

“On closer examination of the backpack, there was an object that seemed to have the appearance of a grenade”White said.

That’s when full evacuations were issued at Las Palmitas Elementary School and Desert Mirage High School, which are located next to Toro Canyon. Around 3,700 students in total had to be sent elsewhere.

,Upon further examination with X-rays, it turned out that it was not a live grenade.White said.

“It was basically a toy radio device, a sound device that looks like a grenade. Then, the gun was obviously realand it is something that should concern us all”, he insisted.

Coachella Valley Unified School District board member Jocelyn Vargas wrote on social media during the evacuation that parents should not be “alarmed.”

“We are following the instructions of the sheriff’s department as a precautionary measure,” he said. “There have been no incidents, but we are following all measures to keep all students safe. The district is sending instructions to parents on where they can pick up their students.,

Read more:
“Strange” 6.0 Earthquake Recorded Nearly 800 Miles Off the Coast of Southern California, Sparking Scientific Intrigue
Los Angeles will pay millions to the family of Latino murdered by police in 2020
Nearly a million uninsured Californians may be eligible for free or low-cost coverage