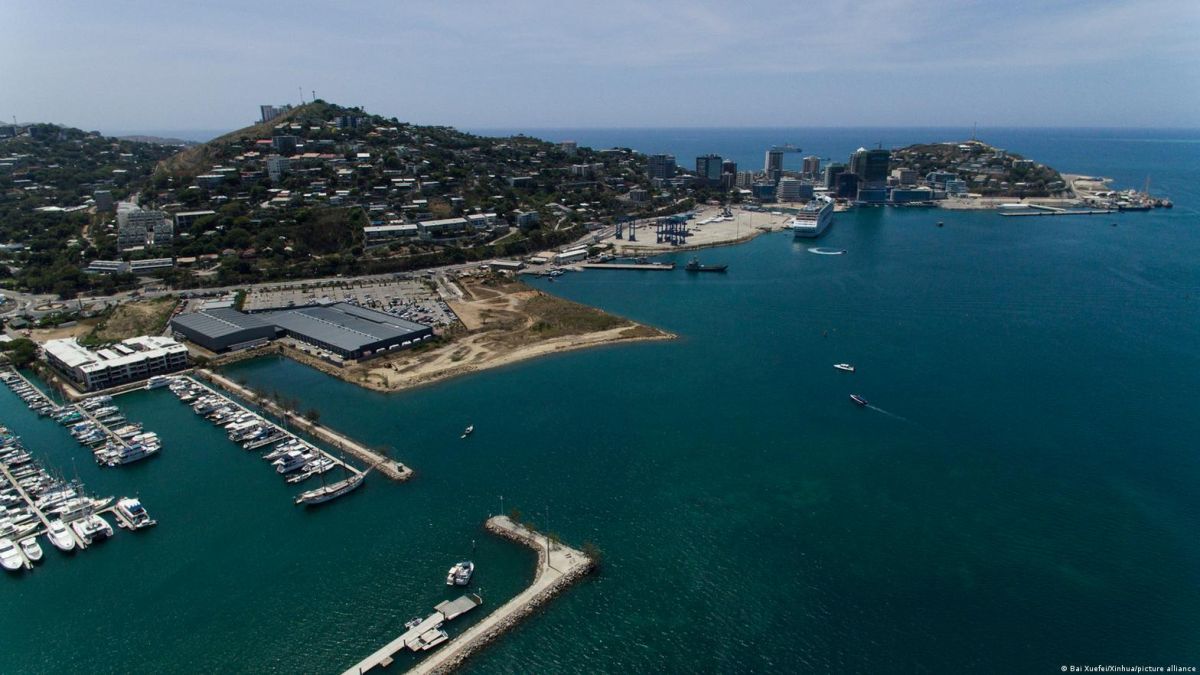 An earthquake of magnitude 7.6 shook Papua New Guinea this Sunday (11.09.022), where it damaged buildings, caused landslides and left at least one dead and many injured.

Residents of towns in the north of this Pacific island nation reported the strong movement in the middle of the morning that opened cracks in carts and knocked down masonry from buildings.

Lawmaker Kessy Sawang reported that in the remote mountain village of Matoko one person was buried in a mudslide while others were seriously injured and had to be taken to hospital.

Sawang expressed his fear that there would be more deaths and injuries among the neighbors surrounding the Finisterre mountain range and coastal areas, where there are “people and houses buried and destroyed.”

The earthquake was recorded at 9:46 local time (01:46 CET) and its epicenter was located 63 kilometers from the mountainous town of Kainantu and about 400 kilometers northeast of the capital Port Moresby, according to the United States Geological Survey. , which measures seismic activity around the world.

The intense shaking was followed by two aftershocks of magnitude 5.8 and 5.9, indicated the US geological service USGS, which initially located the epicenter at a depth of 15 kilometers in the western part of this island divided between Indonesia (west) and Papua New Guinea ( East).

The first quake struck at 9:46 am local time and subsequent tremors occurred 35 minutes apart, according to the USGS.

The Indonesian Meteorological and Geophysical Agency (BKMG) said early that moderate shaking had occurred and the potential for damage was low. Even so, he asked residents in the area to be careful in the face of “possible aftershocks.”

However, images posted on social media showed some damage to structures.

Blackouts and damage to buildings were reported in many parts of Papua New Guinea. The telluric movement was felt as far as the capital, Port Moresby, 480 km away.

Images and videos of the damage to a university in the mountainous town of Goroka (east) showed cracks in the walls and window awnings that fell during the earthquake.

Residents of Lae and Madang, close to the epicenter, told AFP they felt it more strongly than previous earthquakes.

“Very strong, everything was like sitting in the sea, floating,” said Hivi Apokore, a worker at the Jais Aben Resort near Madang.

Two other earthquakes in Indonesian waters

Meanwhile, two other strong earthquakes were recorded in Indonesian waters that shook the Mentawai Islands on Sunday, near the west coast of the island of Sumatra, the USGS reported.

One of the earthquakes had a magnitude of 6.0 and the other 5.7, both with an epicenter on the seabed, and no personal or material damage was initially reported.

Indonesia is one of the countries in the world most prone to natural disasters. Its territory extends through the so-called “Ring of Fire” of the Pacific, an area of ​​high seismic and volcanic activity.

Share
Facebook
Twitter
WhatsApp
Linkedin
Email
Telegram
Previous articleIf you want to bring warmth in the relationship, then only this work has to be done, know the results of the study
Next articleAsia Cup: These three players including Babar Azam can become the reason for Pakistan’s defeat, the figures are very embarrassing