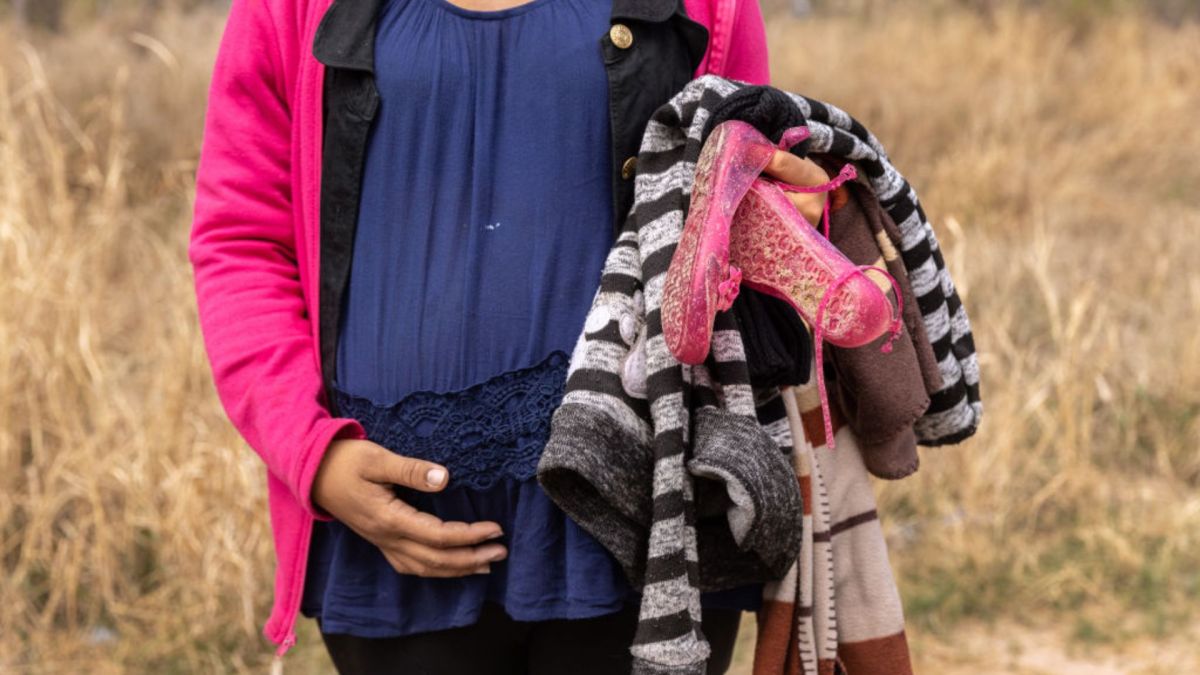 The theme of abortion It has led the public to debate, since some are in favor of this decision, while others do not want to attempt against life.

A case has recently shocked the world, as Hana Mohammed Khodor, from Lebanon, died at Al-Salam Hospital after being hospitalized for more than 10 days. The woman was admitted for burns after an attack by her husband, after she gave up the idea of ​​aborting the baby they were expecting.

The subject hit her and later set her on fire due to her refusal to terminate the pregnancy, The doctors made every effort to keep her alive; however, she died just like the man she expected, because suffered 100 percent burns from his Body.

The young woman was of limited resources, so relatives decided to set up a collection fund to pay the expenses derived from the intensive care he was receiving, in addition to the operations and blood transfusions. It was revealed that every day they spent about 100 dollars.

The person responsible for the death was arrested by the Lebanese Internal Security Forces when he planned to flee the country, according to Abdul Haddad, a friend of the woman, to the media.

The population demands justice for Hana Mohammed Khodor and her baby, for which they ask for a maximum sentence for her aggressor, who is currently detained waiting for his legal situation to be resolved.

Share
Facebook
Twitter
WhatsApp
Linkedin
Email
Telegram
Previous articlePublic Health Emergency Declared Over Monkeypox in WA County
Next articleDowry murder is a crime against the society, its culprit should be dealt with harshly – Supreme Court