Prince Andrew will take care of the famous corgis, the beloved dogs of Queen Elizabeth II – Latest US News Hub 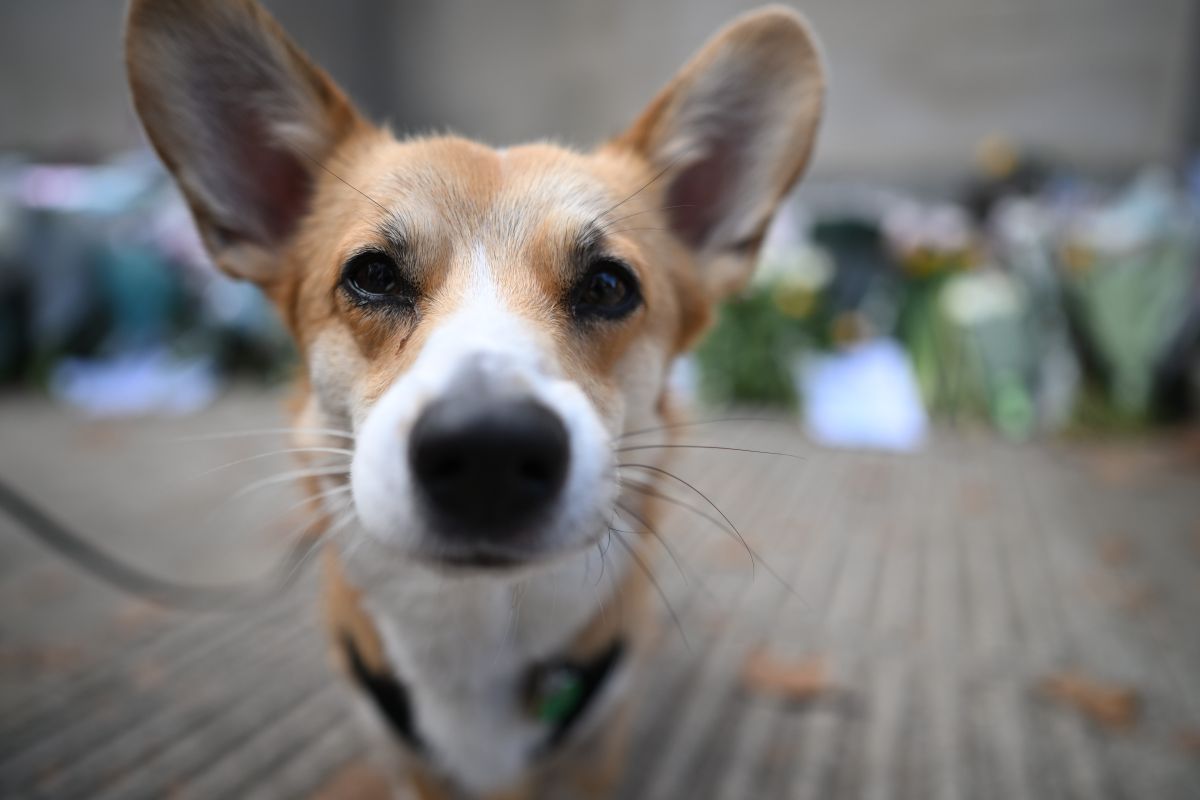 If Queen Elizabeth II loved anything, it was her pets, her corgi dogs. From the age of 18 she had dogs of this and other breeds, and at the time of her death, At least he had four of them, two corgis, a dorgi (a cross between a corgi and a dachshund) and a cocker spaniel.

After his death and the unknown of what will happen to his furry companions, it was announced that Prince Andrew, the Duke of York, will take care of the dogs after they return to live with him and Sarah Ferguson, the Duchess of York, at Royal Lodge in Berkshire, England.

According to the ABC News report, Queen Elizabeth II’s love for the breed began in 1933, when her father, then the Duke of York, gifted a Pembroke Welsh corgi to the family. The future monarch then received Susan, her first corgi of her own, as an 18th birthday present in 1944. Susan would later accompany Elizabeth and Prince Philip on their honeymoon at Broadlands in Romsey in 1947.

Queen Elizabeth II is believed to have had more than 30 corgis descended from Susan in her lifetime. Some of the dogs included some corgi-dachshund mixes called “dorgis,” which were accidentally conceived after one of Elizabeth’s corgis mated with a dachshund owned by Princess Margaret.

A pack of corgis soon became synonymous with the monarch and staples of royal houses.

“My corgis are family,” the queen once said, according to Vanity Fair.

The queen was described by the American Kennel Club as “one of the most prolific and dedicated Pembroke Welsh Corgi breeders and ambassadors the world has ever seen.”

Read more:
Funeral procession of Queen Elizabeth II arrives in Edinburgh
Elizabeth II: these are some of the photos of the queen on her visits to the United States and Canada
Elizabeth II dies: the images of the love story of more than 70 years between the Queen of England and the Duke of Edinburgh

Prince Andrew will take care of the famous corgis, the beloved dogs of Queen Elizabeth II