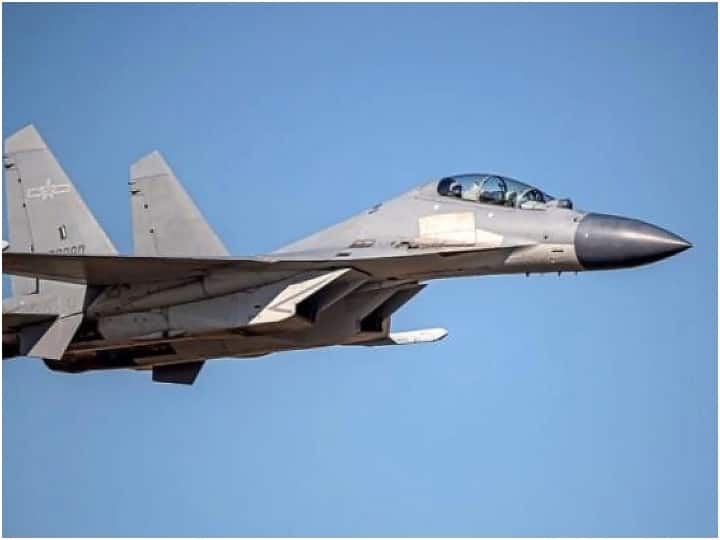 Chinese Aircraft In Taiwan: There is constant tension between China and Taiwan. Since the month of last August, a large number of Chinese fighter aircraft and naval ships are being seen in the area of ​​Taiwan. Now on Saturday (November 12) once again Taiwan has claimed the presence of Chinese aircraft in its territory. Taiwan has spoken of the presence of 36 aircraft of the People’s Liberation Army (PLA) of China and three ships of the People’s Liberation Army Navy (PLAN) in its vicinity.

The infiltration took place after the call of the Chinese President

This incursion of China has come amid the call of Chinese President Xi Jinping recently. Xi Jinping had said that China will strengthen military training and will be ready for any war. State media outlet Xinhua quoted Xi as saying, “The whole army should put all its energy to prepare for war and increase its ability to fight and win.”

Meanwhile, Taiwan’s president fears a possible threat of aggression from China. The Chinese army is much larger than that of Taiwan, but still Taiwan’s President Tsai has tried to increase defense spending. Defense spending has increased by 13 percent during his tenure and is expected to reach US$19 billion in 2023, RT news agency reported.

Why is China angry?

Significantly, China has been continuously making its claim on Taiwan. China does not tolerate the interference of any country on the issue of Taiwan. US Speaker Nancy Pelosi visited Taiwan in the month of August last. Due to which China got angry. Since then, China is continuously taking action of provocation in the area of ​​Taiwan. A large number of Chinese fighter planes and naval ships are being seen in the territory of Taiwan.

Planes collided with each other during the air show in America, turned into a ball of fire – about 6 people died

The stone which was brought home from the park thinking it to be gold turned out to be more valuable than gold.