Beijing: Chinese President Xi Jinping has become one of the most powerful leaders in the world. He is looking towards his third term in March 2023. But even before the historic term begins, people in his country have started protesting against him. Jinping created such a situation for the purpose of national security, after which anyone who criticizes him or his Communist Party will be known. But this policy of his has completely failed. Due to the zero covid policy, anger is being vented against him in the country and the protests are increasing rapidly. Even the strictest lockdowns are unable to control the citizens of China. If experts of Chinese affairs are to be believed, it may also be a beginning of the end of Jinping.

first call in december
In December 2019, the first case of Covid was brought to the public by Chinese doctor Li Wenliang. By posting a video online, he told the world how the Chinese authorities are trying to suppress the case of dangerous disease like Kovid. No lockdown was imposed for three weeks. Shortly before his death from Corona virus, he had said a big thing to the media. He had said, ‘No healthy society can live on the support of only one voice’.
Is Tiananmen incident being repeated in China? The biggest performance increased the blood pressure of ‘dictator’ Xi Jinping
Government’s censorship also failed
In 2020, when the Chinese government imposed censorship to limit information related to Covid cases, it was too late. Three years after Dr. Lee’s death and despite the strict lockdown, Covid continues to spread. The measures which were launched by Jinping are now becoming victims of public anger. The voice which was being suppressed on social media has now come on the streets.
Related Articles

Communist Party Measures
Last month, strict security measures were implemented by China ahead of the Communist Party Congress. Even after this, what is happening in China is extraordinary. During the Party Congress, several banners were hoisted on a bridge by students and workers. It was written in these, ‘The citizens of China are not slaves.’ From here the demand for the removal of Jinping intensified. People even called Jinping a ‘dictator’ and a ‘hypocritical’ leader of the country. In Shanghai, where the situation is out of control, people were feeling angry since April.
Kovid virus created ruckus in China, is the dragon suffering the consequences of Corona!
Apart from Wuhan and Beijing, unrest is now increasing in big cities of China. If experts are to be believed, the way in which Jinping aggressively formulated the policy against Covid and presented a false picture of victory over the virus, he surprised not only the people of China but also his colleagues present in the world.

Jinping’s nervousness increased
According to experts, Jinping only wants to suppress every voice that is rising against him and the party. Hong Kong is the biggest example of this. His ‘China Dream’ is becoming dangerous. The victims of China are present from Xinjiang to Tibet. But the way the anger is rising, it has also scared them a bit. They are now seeing a threat to their power.

'When Rahul Gandhi said...', CM Ashok Gehlot said on the latest controversy in the presence of Sachin Pilot

Messi Regrets Controversy Against Dutch at the World Cup 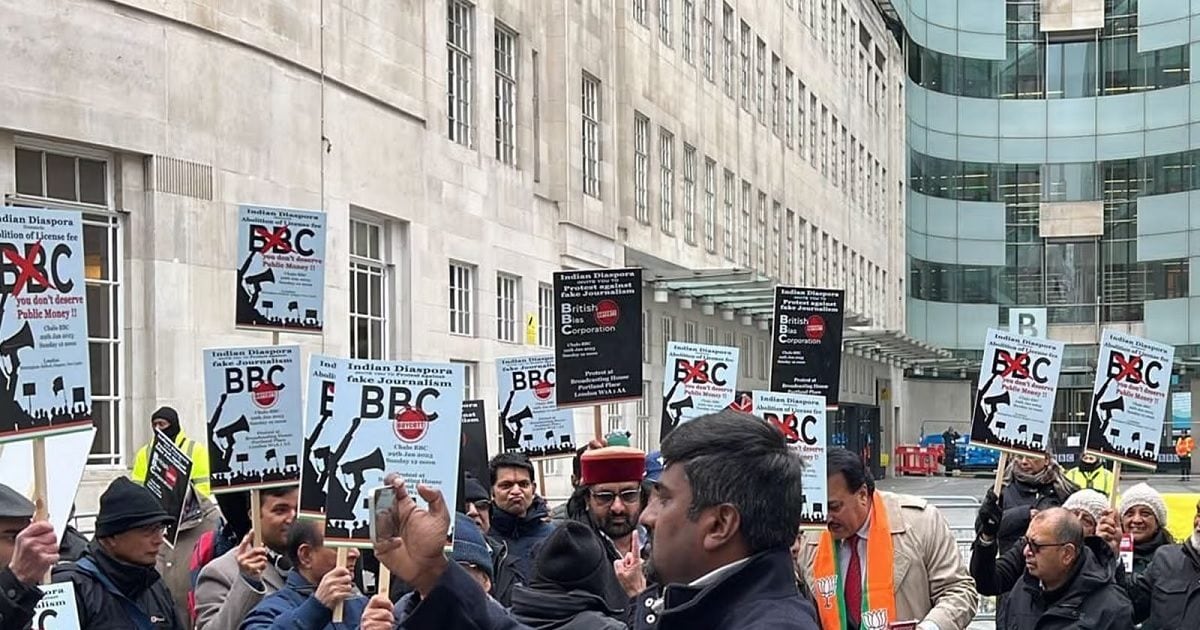 Documentary controversy: Russia lashed out at BBC, said – another proof of information war