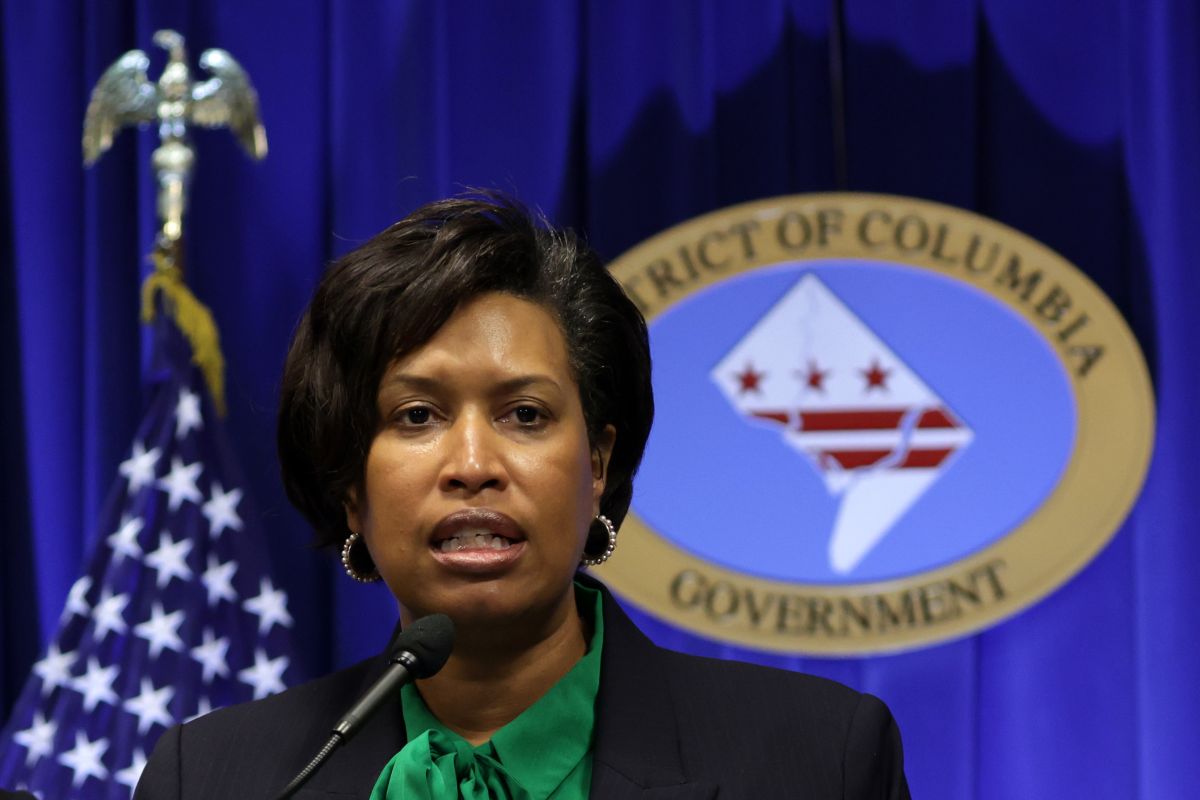 The mayor of Washington DC Muriel Bowser declared a public health emergency Thursday in response to the thousands of undocumented immigrants who arrive in the nation’s capital by bus from Arizona and Texas.

“We are not a border town,” said Bowser, a Democrat. “Basically, what we are doing today is a new normal for us. We have to have an infrastructure that allows us to deal with the border crisis here now that you have visited us in Washington, DC”

“We are putting in place a framework that would allow us to have a coordinated response with our partners,” Bowser announced. “This will include a program to comply with all buses, and since most people will be moving, our main focus is to make sure we have a humane, efficient and welcoming process that allows people to move to their final destination.”

The new District Migrant Services Office will be located within the Department of Human Services and will provide basic needs to arriving migrants, including meals, transportation, urgent medical care, and transportation to connect people to resettlement services.

The capital’s government will allocate $10 million to establish and support the new office, and the mayor said she will seek reimbursement for part of that funding through the Federal Emergency Management Agency (FEMA).

The time-limited emergency declaration gives Bowser and his administration more power and flexibility, meaning officials will be able to mobilize people and resources faster and seek federal financial assistance to serve immigrants.

Bowser added that he will send emergency legislation to the DC Council to codify the new office.

Abbott and Arizona Governor Doug Ducey, another Republican, has so far sent hundreds of buses with immigrants to Washington DC and neither has expressed any intention of stopping.

Arizona, which only sends buses to the capital, has sent 46 buses carrying 1,677 migrants.