Queen Elizabeth II’s Coffin Makes Its Way From Scotland To London; Mourners flood the streets to bid her farewell – Latest US News Hub 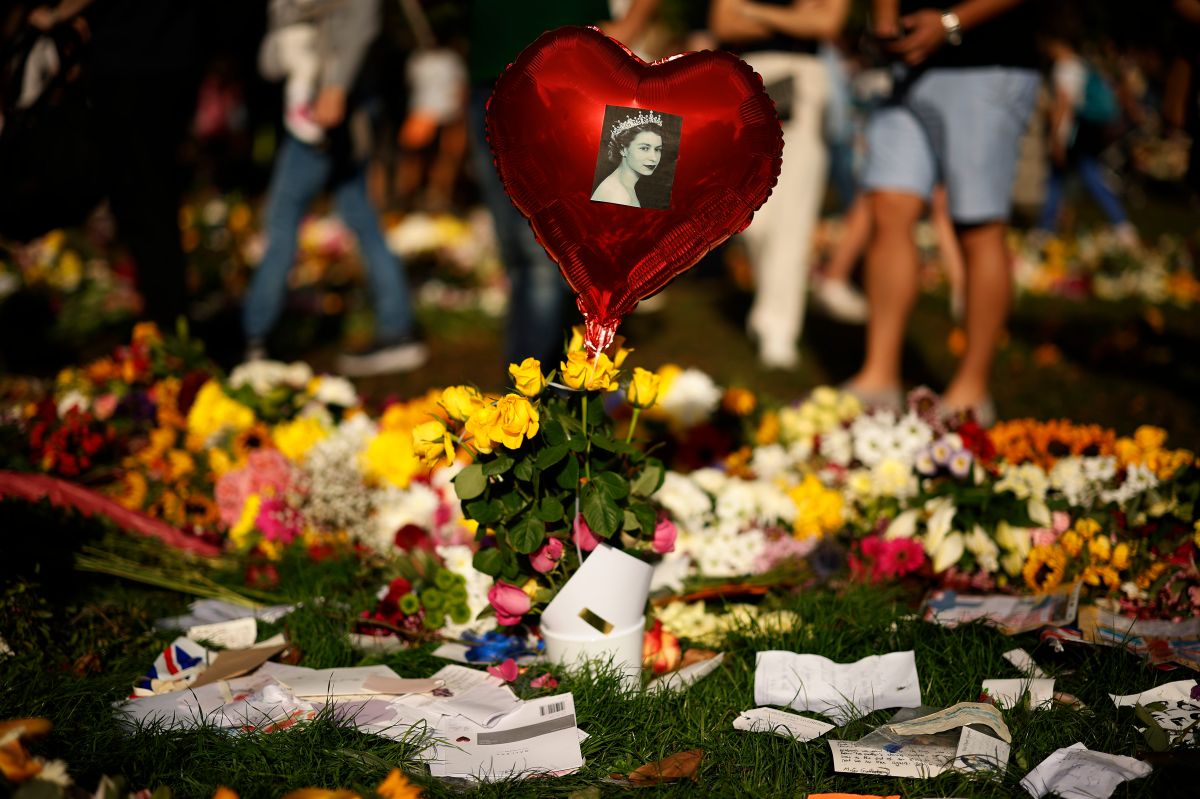 Queen Elizabeth II’s flag-draped coffin was slowly moved on Sunday on a final day-long journey from her beloved Balmoral Castle to London. Mourners filled the city’s bridges and streets and lined country lanes and highways, throwing some flowers to honor the monarch who reigned for 70 years.

The hear passed piles of bouquets and other tributes as it led a seven-car procession from Balmoral, where the queen died Thursday aged 96.s, for a six-hour journey through Scottish cities to the Palace of Holyroodhouse in Edinburgh.

The late queen’s coffin was draped in the Royal Standard of Scotland and crowned with a wreath from the estate, including sweet peas, a favorite of the queen.

Hours before the arrival of the coffin in Edinburgh, the Scottish capital, people came out early to take a space next to the police barricades.

“I think it has been a constant in my life. She was the queen I was born under and she has always been there,” said Angus Ruthven, a 54-year-old civil servant from Edinburgh as he waited for the coffin to arrive.

“I think it’s going to take a long time to adjust to her not being here. It’s pretty sudden. We knew she was getting more frail, but it will be a good reign for King Charles,” she predicted.

The first town through which the procession passed was Ballater, where the residents have the royal family as neighbors. Hundreds of people watched in silence, some throwing flowers in front of the hearse as it passed.

In every Scottish town and village the entourage passed through, tokens of respect were found. Most of the people remained silent; some clapped politely, others pointed their phone cameras at passing cars. In Aberdeenshire, farmers lined the road with an honor guard of dozens of tractors.

Queen Elizabeth II’s Coffin Makes Its Way From Scotland To London; mourners flood the streets to bid her farewell