Bloomberg Economics Report: The global economy is taking a hit and some of the world’s biggest companies are already laying off thousands of employees, but a glimmer of hope is flickering. The report of Bloomberg Economics is pointing in this direction. According to the report, this time if there is a recession, then the employees will have more opportunities than usual to stay in their jobs. The report states that almost three years after the hit of the Corona epidemic, companies around the world still complain that they do not get the talent they need. They worry that the labor shortage will last until the next recession, post-pandemic.

The big reason is that due to the changes in population and settlement, the list of personnel in which companies hire them has become smaller. According to the report, this means that despite weakening demand for goods and services, many businesses are looking to retain or even increase staff rather than lay off employees. They feel that once the economy picks up again, there will be a need for staff.

These figures mentioned in the report

The report states that recently Amazon.com Inc. and Goldman Sachs Group Inc. Announced layoffs of high-profile personnel but these companies may be an exception. The coming economic downturn will be very different and in some ways less painful. Economic research provider Bloomberg Economics estimates that by 2024, the number of unemployed in developed economies will increase by about 3.3 million (3.3 million). Most developed economies are expected to face recession during this period.

The report said that this number is less than those who lost their jobs in the economic recession that started in 2001 and it is dwarf in front of the last two global recessions. So what’s more? The report quoted the Organization for Economic Co-operation and Development as saying that the unemployment rate in major developed economies was 4.4 percent in September, the lowest since the early 1980s.

What does Global Staffing Agency say?

ManpowerGroup Inc., a global staffing agency. CEO Jonas Prisig says that even when business is slowing down, companies are trying to retain employees. He said that despite the decline in demand for products and services, companies will maintain the workforce, they are not going to recruit but payroll is expected to be healthy.

Loretta Mester, president of the Cleveland Federal Reserve Bank of Ohio, US, said on November 10 that this would be a good thing in the sense that the unemployment rate would not go up that much. According to Bloomberg’s survey, economists have predicted an increase of two lakh jobs.

Britain and the Eurozone

The report says that Britain is already in recession, with most economists and the government forecasting that more than half a million jobs could be lost in the next two years. However, this will increase the unemployment rate to only 4.9 percent. Here on November 16, the government’s fiscal watchdog issued its warning, estimating that companies in the hospitality and retail sectors are facing shortage of employees.

As far as the euro area is concerned, unemployment is at an all-time low in the history of the single currency and possibly even in a recession, the report said. Official forecasts from the European Union, released at the end of October, show that employment growth will continue through 2024. However, in 2023, recession and unemployment are rising marginally.

Human Rights Watch Urges Ukraine to Investigate Antipersonnel Mine Use

Human Rights Watch Urges Ukraine to Investigate Antipersonnel Mine Use

Poles Vent Anger at Leader Over His Policies, Ideas on Women 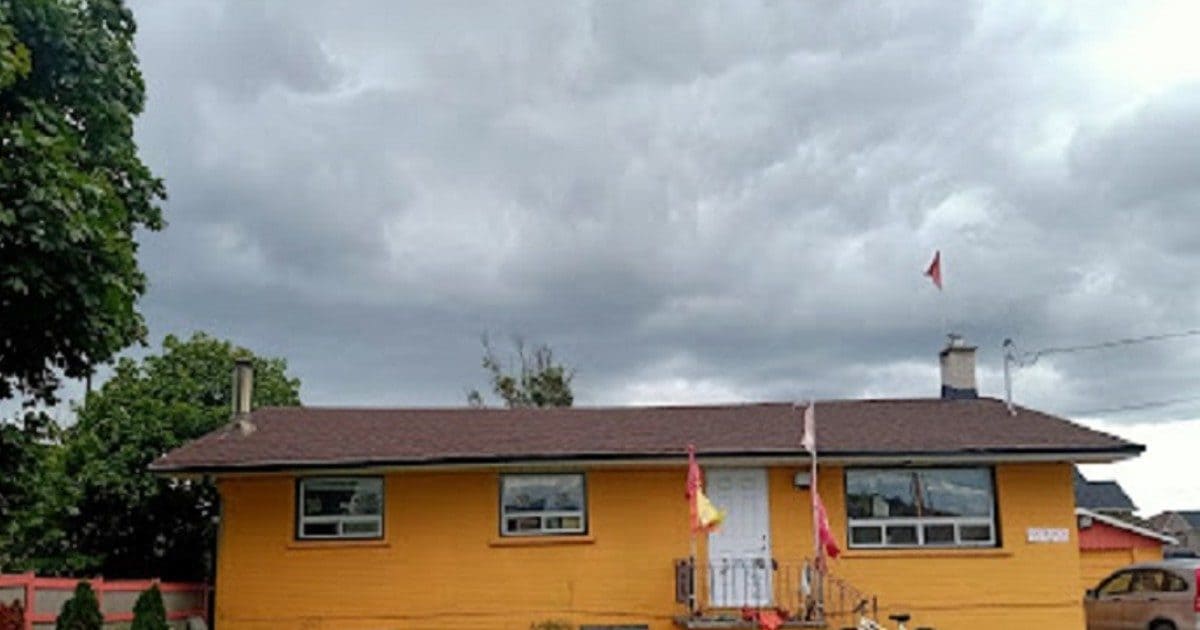