‘Refrain from fueling a big crisis on Taiwan’, China’s warning to America 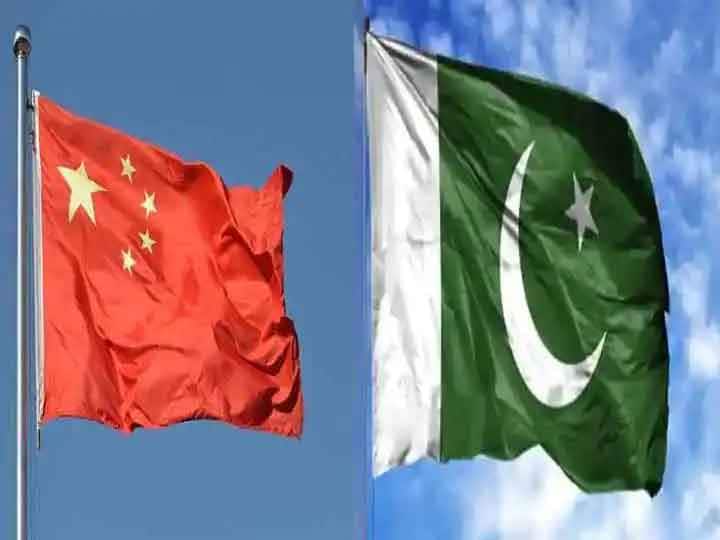 China Warned America: China on Saturday warned the US not to try to fuel a “big crisis” on the issue of Taiwan. Irritated by the recent visit of US House of Representatives Speaker Nancy Pelosi to Taiwan, China has started its military exercises in the Taiwan Strait. Today, on the third day of the exercise, Chinese warplanes intensified infiltration. China believes that the US has challenged its sovereignty over Taiwan by allowing Pelosi’s visit.

Here, Taiwan says that it has detected several Chinese aircraft and naval ships participating in military exercises around the Taiwan Strait on Saturday, which could be a possible artificial attack against it. Taiwan’s defense ministry said some Chinese planes and ships crossed the sensitive midline in the Taiwan Strait, which separates the island from mainland China, while the scale of the military exercise has led to speculation that China Getting ready to invade Taiwan. However, Chinese Foreign Minister Wang Yi dismissed these reports.

read this also- Sri Lanka Crisis: President Wickremesinghe said – economic crisis will have to be faced for one more year, given the example of India’s economy

America made this claim

“The US claim that China has changed the status quo in the Taiwan Strait is part of a complete rumor and a conspiracy to defame,” he said, who attended the ASEAN foreign ministers meeting in Phnom Penh. was quoted in official media here as saying that America’s general strategy is that it will first create problems, and then use them to achieve its goals. He said, “But this method of his will not work on China.”