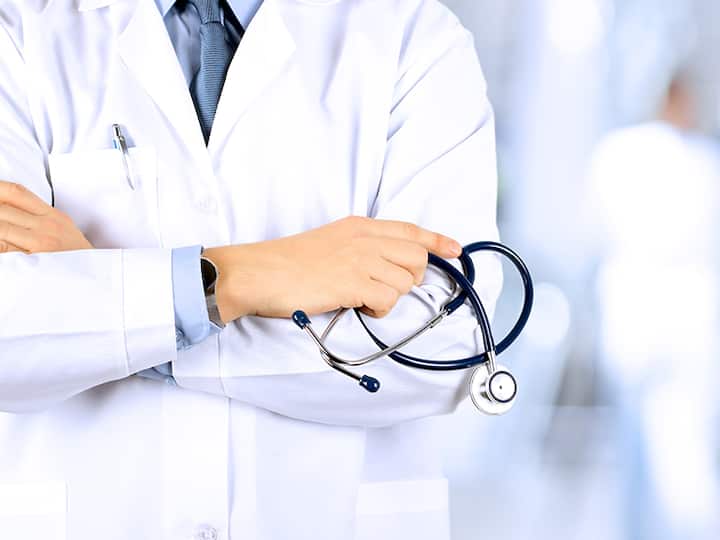 Sri Lanka News: Sri Lanka’s government on Thursday reinstated a Muslim doctor who was sent on compulsory leave for illegal sterilization of more than 4,000 women from the Sinhalese Buddhist community. The Health Ministry has also announced in the statement that Dr. Shafi Shihabdeen will also be given the arrears of salary during the period of being sent on compulsory leave.

Dr Shihabdeen of Kurunegala Government Hospital was arrested in May 2019. He was later suspended from service on the allegation that he had sterilized more than 4,000 women from the majority Sinhalese Buddhist community after performing a ‘caesarean delivery’. His aim was to eliminate the Sinhalese caste.

Assembly Elections 2022: PM Modi will ‘discuss breakfast’ with MPs of UP-Uttarakhand today, will give mantras for victory in the elections on the breakfast table

The doctor, 42, was also accused of being a member of the jihadist group that carried out the Easter Sunday attacks in 2019 that killed 270 people, including 11 Indians. Shihabdeen had denied the allegations and was later granted bail in July 2019. The charges were not proved in the police investigation. During the hearing in the court, Crime Investigation Department (CID) officials had said that there was not enough evidence to prove the charges against the doctor.

‘When rape has to happen then let’s have fun’, Congress MLA Ramesh Kumar gave objectionable statement in Karnataka Assembly

In January last year, Shihabdeen had requested the Public Service Commission’s Health Services Committee to reinstate him. He had also filed a petition related to the fundamental right in which he had sought an order to declare the arrest and detention illegal. Shihabdeen had contested parliamentary elections in 2015 on the ticket of the ruling United National Party (UPN) but had to face defeat.