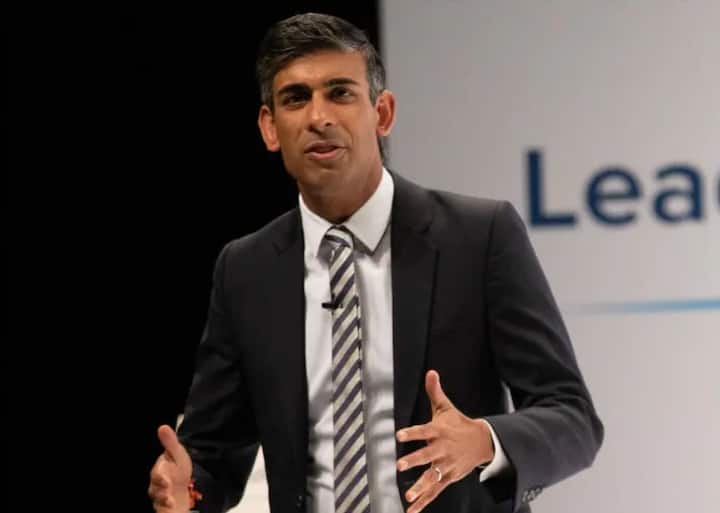 The history that the whole world expected to be created in the month of September was only right but it was completed after a while. Rishi Sunak has become the Prime Minister of Britain. He is the first British-Indian Prime Minister. After becoming the Prime Minister of Rishi Sunak, there is a discussion once again how he can play an important role in strengthening the relationship between Britain and India.

There have been many occasions when Sunak’s ‘Indianness’ has come to the fore and he has expressed that his heart resides in India. The same was seen during an event organized by the Conservative Friends of India (CFIN) diaspora organization in north London. There, Sage Sunak began his address by choosing the words of traditional greetings like “Namaste, Salaam, Kem Chho and Kidda”. He even said in his speech in Hindi that ‘You are all my family.’

Responding to a question by CFIN co-chair Reena Ranger about bilateral relations between India and the UK, she said, “We know the UK-India relationship is important. We advocate a good relationship between the two countries.” We are very aware of the opportunity for all UK people to sell and work in India.

He had further said, “I want to make sure that it is easy for our students to travel and learn in India as well, it is also easy for our companies and Indian companies to work together because it is not just a one-sided relationship. Yes, it’s a two-way relationship. I want to bring such a change in the relationship between the two countries. ,

As a devout Hindu, Rishi Sanak visits the temple regularly. His daughters, Anushka and Krishna are also intimately familiar with Indian culture.

Rishi Sunak, 42, is married to Akshata Murthy, daughter of Infosys co-founder Narayan Murthy. Sunak’s father Yashveer Sunak, a general practitioner of the National Health Service, and his mother, Usha Sunak, ran a chemist’s shop. As a child, Rishi Sunak used to help his mother in the shop to help her.

Rishi Sunak studied at Winchester College, Oxford University and Stanford University. About his parents, Sunak had told that “I have seen my parents serving people with full dedication and I have grown up under their umbrella. Sunak likes to stay fit, so they take care of their lives.” He also likes to play cricket-football and watch movies in his spare time.

Rishi Sunak’s coin runs in Britain, 5 times MP, assets worth more than 7300 crores, know everything about him

Crocodile chewed the head of 8-year-old child, bones and hair found in the stomach after a month, parents in shock