Rishi Sunak may meet with PM Modi soon, next month both the leaders will be on this big stage 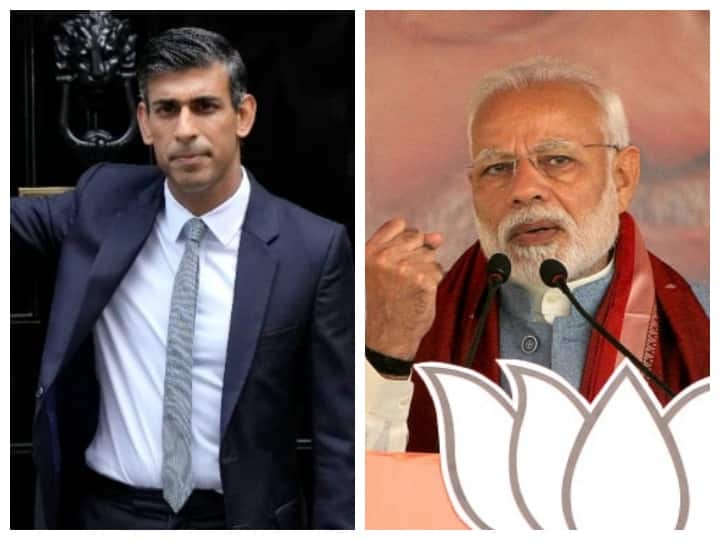 British PM Rishi Sunak: The power of Britain is now in the hands of ‘Rishi’ of Indian origin. After reaching the post of Prime Minister of Rishi Sunak, there is an atmosphere of celebration in India, Prime Minister Narendra Modi himself and all the big leaders congratulated him on this. Now in the meantime, a big news has come out, in which it is being told that soon Prime Minister Modi and Rishi Sunak may meet. According to sources, the two leaders will be in Bali on November 15-16 for the G20 summit to be held in Indonesia, where they may meet.

Both the leaders will be on one platform
It is being told that if everything goes well, Indian-origin Rishi Sunak, who has taken over as the new Prime Minister of Britain, will have his first meeting with the Prime Minister of India, Narendra Modi, in Bali next month. Although no official announcement has been made about the bilateral meeting of Modi and Sunak during this time, but during the conference of 20 big economies of the world, both the leaders will be together and will also participate in many programs.

It is believed that with the possible meeting of Sunak and Modi, the ongoing trade agreement exercise between India and Britain can also gain momentum. Earlier, the duration of Diwali-2022 was kept for this agreement. If sources are to be believed, PM Modi can also go to London to witness the signing of this trade agreement. The initial phase of the exercise has also started in this regard.

Share
Facebook
Twitter
WhatsApp
Linkedin
Email
Telegram
Previous articleRishabh Pant’s girlfriend gave a befitting reply to the troller, said – I can do this, to him…
Next articleMallikarjun Kharge LIVE: Mallikarjun Kharge gets middle room at Congress headquarters, Gandhi family now has only one room

Poles Vent Anger at Leader Over His Policies, Ideas on Women