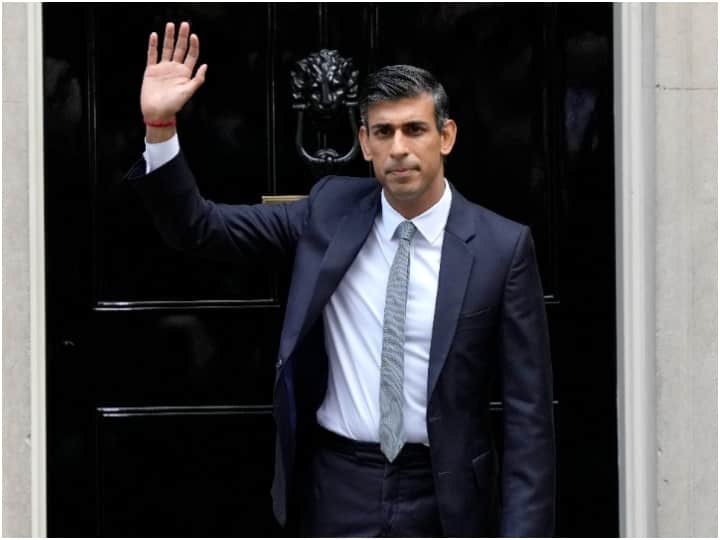 In Hinduism, Kalawa is worn on the hand. It is considered very sacred and is used by Hindus for all religious purposes. The thread is used to offer cloth to the deity. Along with this, Kalawa or Mauli thread is an integral part of any worship. According to Hindu belief, by tying it in your hand, you win over the enemy and it serves as your defense.

British High Commissioner to India Alex Ellis made a statement in Hindi on Rishi Sunak becoming Britain’s first Hindu Prime Minister. He said that the election of Britain’s first Hindu PM is a historic moment. It’s a big day for Britain. We have a new PM. He is young, his grandparents came from India, his parents came from East Africa, he is a Hindu.

#WATCH , “The election of the first Hindu PM of Britain is a historic moment,” says Alex Ellis, British High Commissioner to India, in Hindi.

He said that since we left the EU, UK-India relations have been deepening and developing very rapidly. We shall see what happens now. We hope that this government will carry forward the same sequence. PM Rishi Sunak clarified that the economy will be his top priority. Alex Ellis said that India is a big investor in the UK and the UK is a big investor in India. We want to double the trade by 2030.

Share
Facebook
Twitter
WhatsApp
Linkedin
Email
Telegram
Previous articleIf you eat these things at night, you will regret it all day, do it today
Next articleDalai Lama congratulates Rishi Sunak on appointment as UK PM – Fast Hindi News