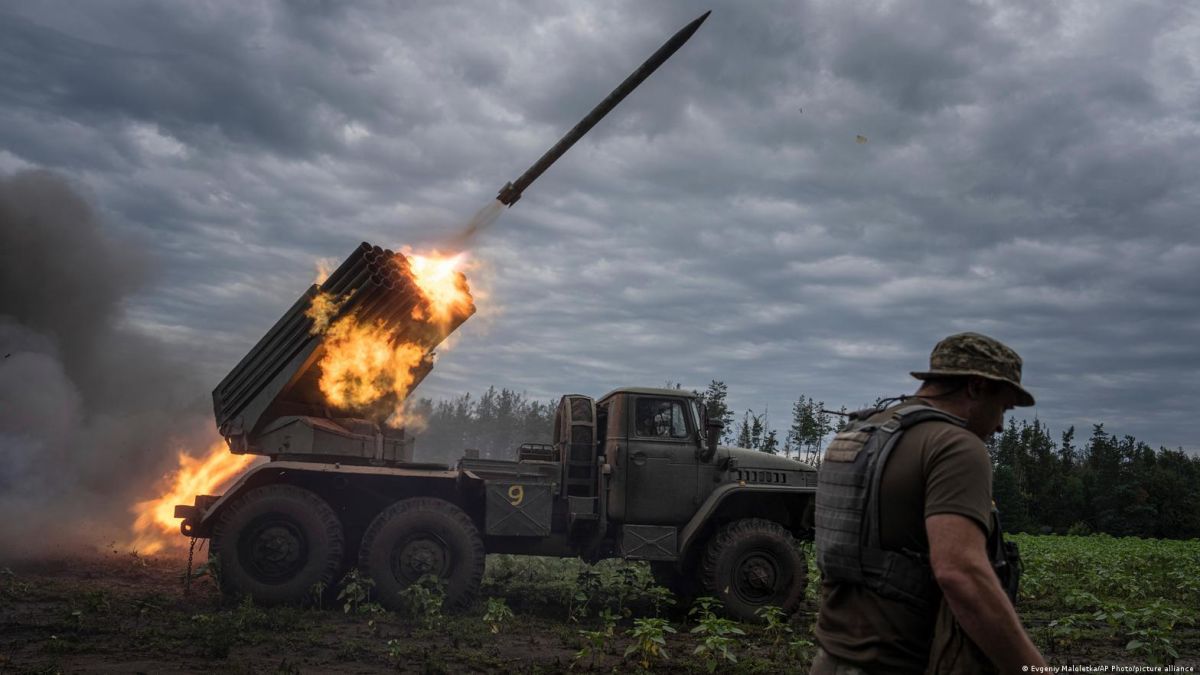 The attacks of the Russian invaders against the Ukrainian region of Donetsk have increased in the last hours and the Ukrainian president, Volodomir Zelenski, asked early this Sunday (08.07.022) for more weapons from his Western allies so that the Army of Ukraine can continue to stand up to attacks ordered by Russian leader Vladimir Putin.

In his customary video address, Zelensky thanked the help already received which, according to him, has allowed important achievements in the defense of Donetsk and in the destruction of Russian military logistics. “Each attack on an enemy ammunition depot, its command posts and its logistics saves lives, the lives of Ukrainian soldiers and civilians,” the president said.

According to the Ukrainian General Staff, attacks against the towns of Slovansk, Bachmut and Advidka have been repelled. Bachmut, where heavy fighting has been going on for several days, is seen as a key point in Ukraine’s defense strategy in the last highly populated area in Donbas still under its control.

The fall of Bachmut, according to military analysts, would open the way for the invading troops to larger towns. On Friday, paramilitary groups fighting on the Russian side claimed to have entered the city, but this could not be independently verified. It is now estimated that, after the conquest of Lugansk, the Russian invaders control 60 percent of Donetsk.

Meanwhile, US sources told the Reuters news agency that the government of President Joe Biden is preparing a new $1 billion security assistance package, which will include ammunition for long-range weapons and armored medical transport vehicles. , Although the package is not yet fully defined, it is assumed that it will include ammunition for HIMARS, NASAMS, surface-to-air missiles and up to 50 M113 tanks.

Share
Facebook
Twitter
WhatsApp
Linkedin
Email
Telegram
Previous articleNeena Gupta on Vivian Richards – ‘If it were so bad, why would I have a child’
Next articleThe villain of Bollywood whose eyes used to be afraid of people, but at the end of his career the light was gone