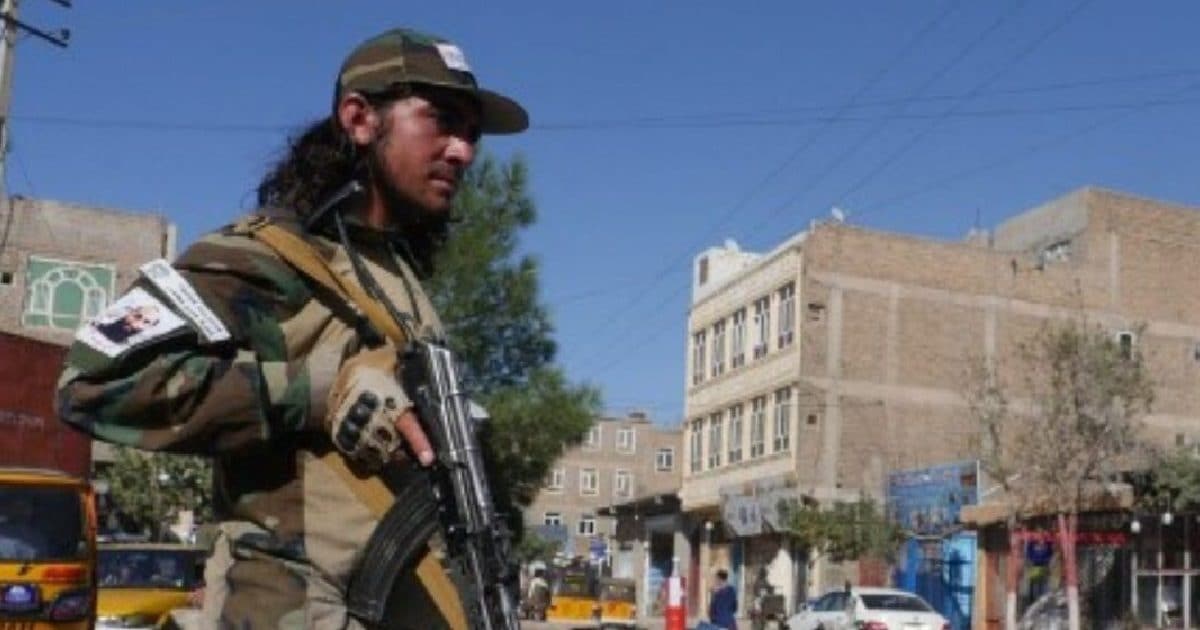 New Delhi. Soldiers who were part of the Afghan army during the previous government of Afghanistan have also joined the war in Ukraine. These soldiers were trained by the US and fled to Iran during the Taliban occupation of Afghanistan. Giving this information to News18, a top source who was part of the government of Afghan President Ashraf Ghani told that they are now fighting the Ukrainian army in collaboration with Russia.

This source said that the Iranian government and its intelligence agencies have prepared more than 300 fighters of the Hazara community to fight on behalf of their ally Russia. “Some of these soldiers are fighting with the Russians against the Ukrainian army,” he said.

In August last year, when the US completely left Afghanistan on its own after almost two decades. Then thousands of soldiers trained by the US Army also fled from Afghanistan. In the face of that chaos, about 20 thousand soldiers went to Abu Dhabi. Apart from this, some soldiers went to America, while many soldiers had fled to Iran.

At the same time, a spokesman for the ruling Taliban told News18 that none of its soldiers have been involved in the fighting in Ukraine.

These soldiers have nothing to lose
The American magazine Foreign Policy first reported this news. According to Foreign Policy, some former Afghan army commandos have said that they have received offers on WhatsApp and Signal to fight with Russia’s “foreign forces”. News of this alleged recruitment effort has raised concerns in Afghanistan’s former military and security circles. They say that about 10,000 former soldiers can be ready to fight on the Russian side. According to the Foreign Policy report, another military source told him that ‘they have no country, no job, no future’. They have nothing to lose.

Let us tell you that the ongoing war between Russia and Ukraine seems to be taking a dangerous form day by day. It is reported that Ukrainian forces are preparing to attack the southern city of Kherson, from where Russia has already evacuated most of its civilians. Kherson is considered very important for Ukraine as it is located very close to the Crimean peninsula, which Russia annexed to its territory in 2014.