Russia-Ukraine accuse each other for firing on nuclear plant, Atomic Energy Agency warns 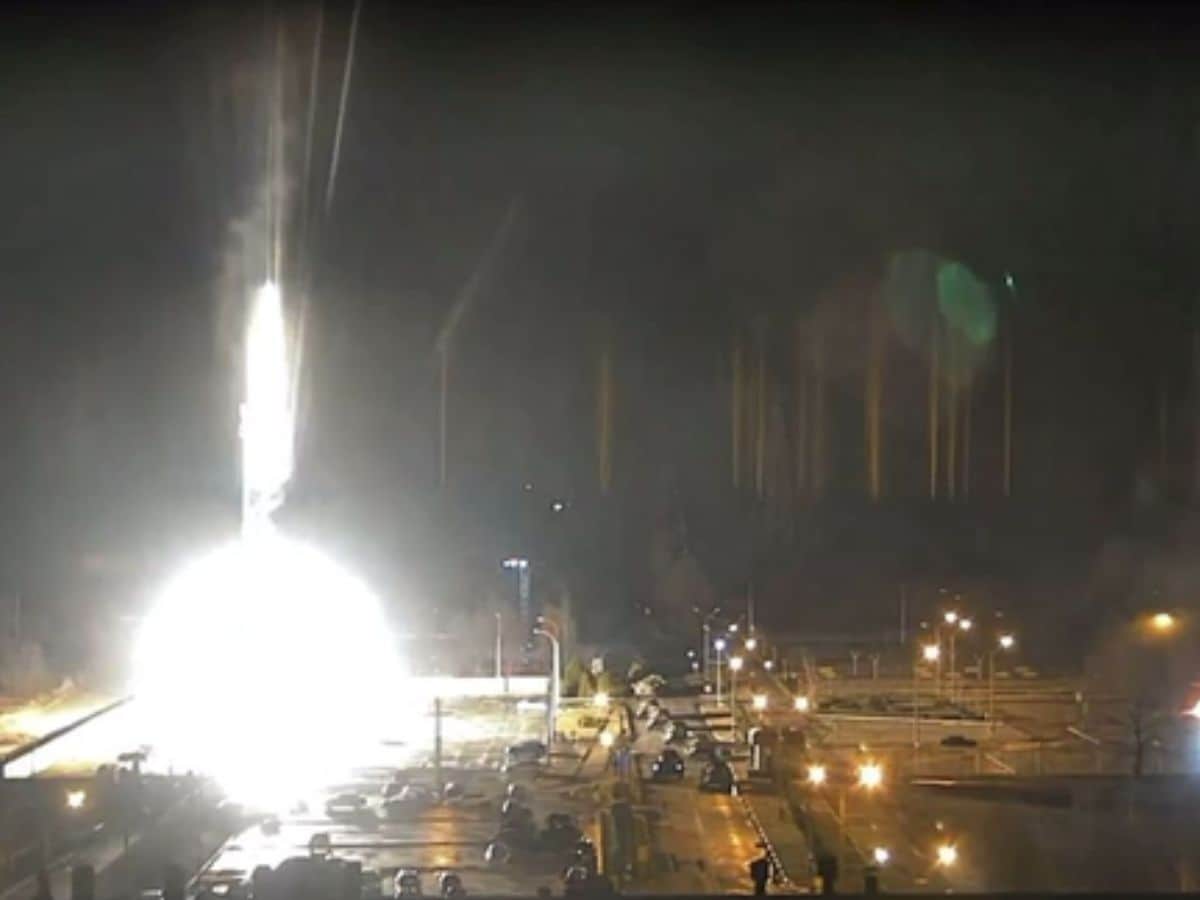 The Atomic Energy Agency said the way the fighting continues around the plant could pose a serious health hazard.

Ukraine accuses Russia of planting explosives at the Zaporizhzhya plant.

The nuclear plant caught fire last week before Sunday’s shelling. For this both the countries had accused each other.

Kyiv: Russia and Ukraine on Monday accused each other of shelling Europe’s largest nuclear power plant in southern Ukraine. Russia claimed that Ukrainian shelling started the fire and forced workers to cut production from the two reactors, while Ukraine accused Russian troops of storing weapons there.

Nuclear experts have warned that further shelling at the Zaporizhzhya nuclear power station, which Russia captured at the start of the war, is fraught with danger. The Kremlin on Monday reiterated its statement that it claimed Ukrainian shelling could lead to “disastrous” consequences for Europe.

Atomic Energy Agency warned
International Atomic Energy Agency director general Rafael Grossi has warned that the way the plant is being operated under Russian military forces and fighting around it could pose serious health and environmental risks.

Ukraine’s military intelligence chief, Andrey Yusov, countered the Russian statements by saying that his organization had received credible information from multiple sources that the Russian military had planted explosives at the Zaporizhzhya plant to counter an expected Ukrainian retaliation in the area.

Both sides accuse each other
Earlier, Ukrainian officials have said that Russia is launching attacks from the plant and is using Ukrainian workers as human shields. The nuclear plant caught fire last week before Sunday’s shelling and both sides accused each other of the attack.

Russian Defense Ministry spokesman Lieutenant General Igor Konashenkov said on Monday that Ukraine’s attack on the Zaporizhzhya nuclear plant a day earlier caused smoke at its switch facility, prompting it to shut down in an emergency.