Russian President Vladimir Putin is not tired of praising India, know what he said now 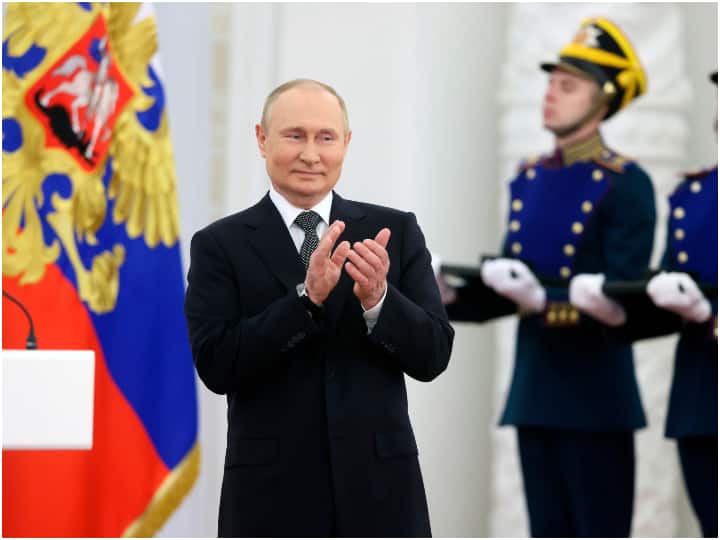 ‘No two ways about it’

According to Putin’s translated speech, originally given in Russian, “India will achieve excellent results in terms of its development, no doubt. About one and a half billion people are India’s potential.” He said, “Let’s look at India: talented and very motivated people with this kind of drive for internal development.”

What did Putin say on colonialism in Africa?

The Russian President talked about colonialism in Africa, India’s potential and Russia’s ‘unique civilization and culture’. Putin said, “To a large extent, the prosperity achieved by the former colonial powers is based on the plundering of Africa. Everyone knows this. And researchers in Europe do not hide it. They say that it is largely due to the African people.” It was built on suffering and suffering.”

Putin said that Russia was a multinational state and a multi-confessional state with a unique civilization and culture. However, he also said that the country is part of European culture in an important way and, according to a Reuters translation, the continent is associated with religion.

He said, “Russia is in a significant way part of this culture (of the European powers) based on Christianity, but Russia became a united major world power … also a multinational state. It is a truly unique civilization and It’s a unique culture.”