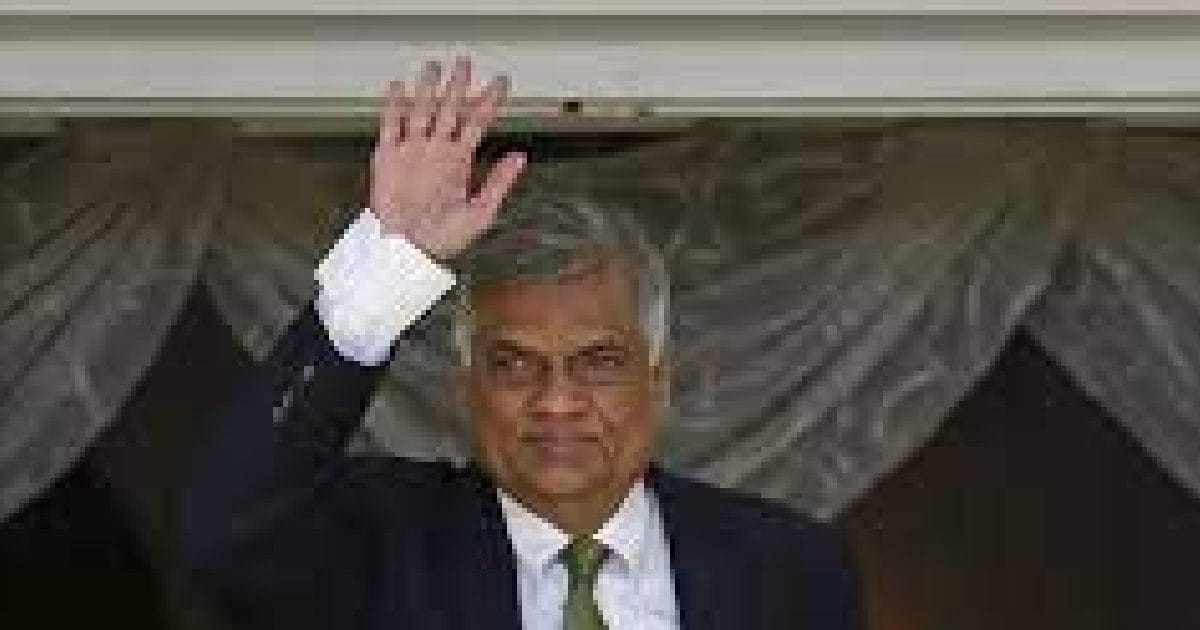 Wickremesinghe said his government is willing to support the Indo-Japanese campaign for the two countries to become permanent members of the UN Security Council.

The five permanent members are Russia, Britain, China, France and the US.

Colombo: Sri Lankan President Ranil Wickremesinghe said on Tuesday that his government would support the India-Japan effort for permanent membership in the United Nations Security Council (UNSP). President Wickremesinghe is currently in Japan to attend the state funeral of former Prime Minister Shinzo Abe. A release issued by the President’s Office said that during a meeting with Japanese Foreign Minister Yoshimasa Hayashi on Tuesday, Wickremesinghe appreciated the support provided by Japan to Sri Lanka at the international level.

The five permanent members include Russia, Britain, China, France and the US and these countries have veto rights, so that they can block any proposal if they want. India is also currently among the non-permanent members of the Security Council, but its term will end in December.

Share
Facebook
Twitter
WhatsApp
Linkedin
Email
Telegram
Previous articleNia did not get recognition from the first serial, in this case she has even defeated Bollywood actress
Next articleLata Mangeshkar had a lot of love for cricket, know what made me want to watch the match