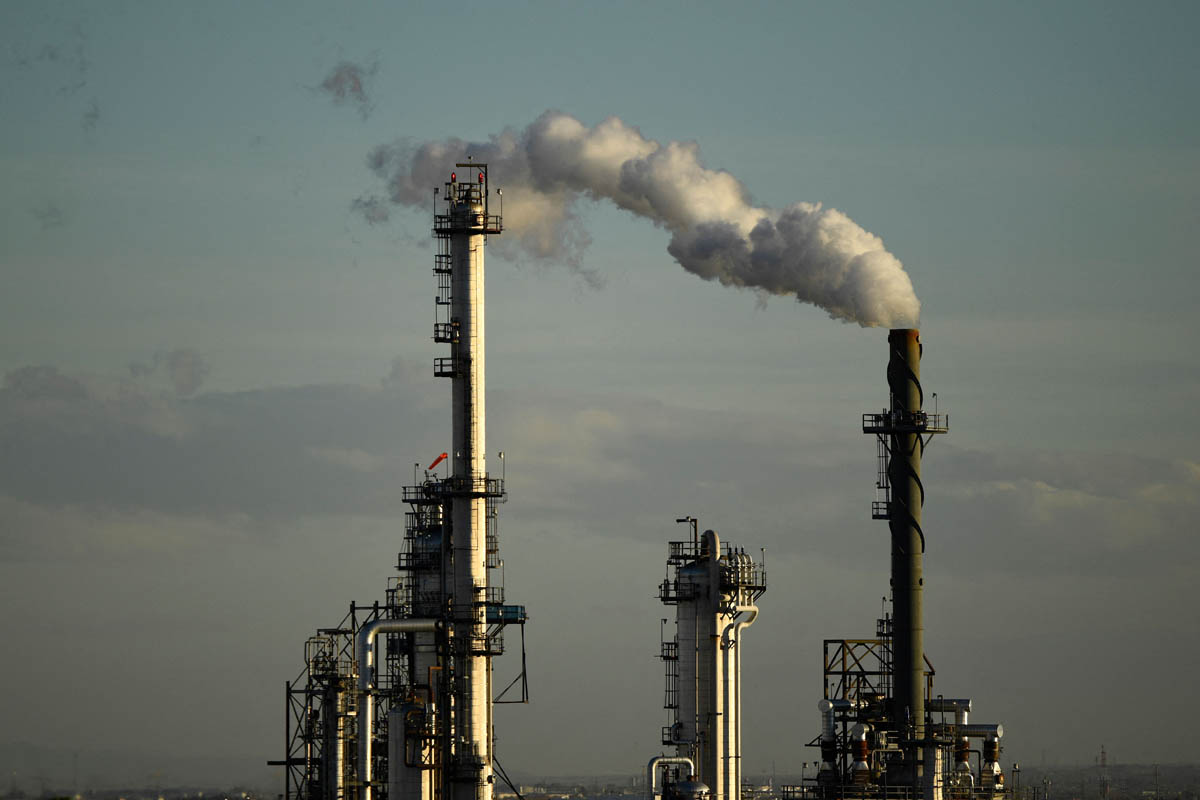 According to Glenn Hegar, Comptroller of Texas, the interests of individuals from 10 financial institutions could be harming the state’s energy industry and this affects their ability to do business.

“The environmental, social and corporate practices (ESG) movement has created an opaque and perverse system in which some financial companies no longer make decisions in the best interest of their shareholders or clients, but instead use their financial power to push a social and political agenda shrouded in secrecy“, the official said in a statement.

And it is that the state considers that these companies harm the oil sector by refusing to do business with it.

However, BlackRock ruled out said statement and through a letter tried to demolish the argument that weighs against it.

“BlackRock doesn’t boycott fossil fuels – investing more than $100 billion in Texas energy companies on behalf of our clients proves it. Elected and appointed public officials have a duty to act in the best interest of the people they serve. Politizing state pension funds, restricting access to investments and the impact on the financial returns of retirees is not consistent with that duty,” he indicated.

Under this perception, the public pension funds of the State of Texas will no longer be able to invest in the aforementioned companies, so any participation that they now have will have to be sold.

Likewise, the services of these firms may not be contracted as fund managers either, since a law in the state limits governments from entering into certain contracts with companies that have cut ties with others that emit carbon into the atmosphere.

As if this were not enough, as part of an investigation into the so-called environmental, social and governance (ESG) standards of companies and how they affect the state’s public pensions, Texas legislators demanded that four of the main financial services companies provide information on the investment practices that they usually carry out.

– Survey reveals that on the way to the elections, the majority of Hispanics lean towards Democratic candidates

Texas points to 10 large companies for “boycotting” the oil sector