The asteroid is going to pass very close to the Earth, its size is equal to Burj Khalifa; Know how dangerous it is? 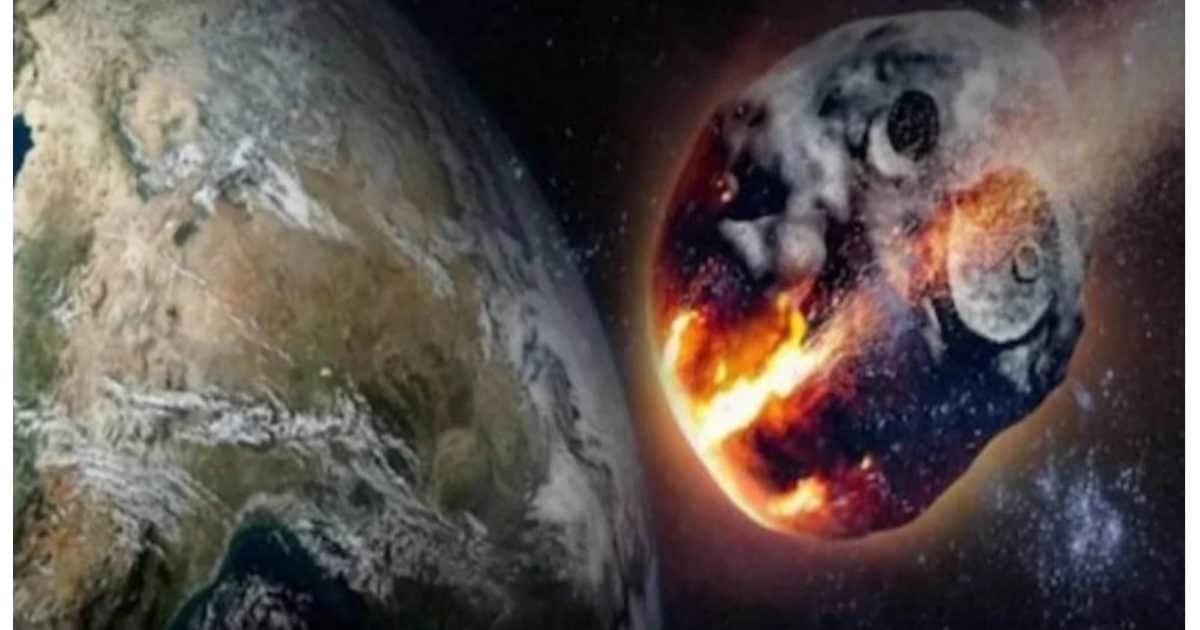 Asteroid 2022 RM4: A huge asteroid is about to pass very close to Earth. According to NASA, its length is equal to the tallest building in the world, Burj Khalifa. NASA has described it as potentially dangerous. The name of this asteroid is 2022 RM4. It will pass close to the Earth on November 1. According to NASA’s Center for Near Earth Object Studies, the estimated diameter of this asteroid is between 330 and 740 meters, or more than 2,400 feet.

By the way, the actual distance will be six times the Earth-Moon distance, which may not seem very close. After all, the Moon is an average of 238,855 miles/384,400 kilometers from Earth, so 2002 RM4 will be about 1.5 million miles/2.4 million kilometers away at its closest point. Let us tell you that asteroid is also called meteoroid or asteroid in Hindi. Asteroid is considered to be a broken piece of a planet or star. They are usually in a straight orbit around the Sun.

equivalent to Burj Khalifa
Asteroid 2002 RM4 has been estimated by astronomers to be between 360-809 yards/330-740 meters wide. It can be as wide as the tallest building in the world. According to LiveScience, it will pass at a speed of about 52,500 mph. Any space object that comes within 120 million miles of Earth is considered a “near-Earth object”.

No danger, but newly-discovered asteroid 2022 RM4 will pass less than 6 lunar distances on November 1. Possibly as wide as 740 meters, it will brighten to mag 14.3, well within reach of backyard telescopes. @unistellar
This is very close for an asteroid this size. #2022RM4 pic.twitter.com/Z8khblg3Gq

When did you know about this asteroid?
2022 RM4 was discovered by astronomers at the Pan-STARRS 2 telescope in Haleakala, Hawaii, on September 12, 2022. It has been classified by NASA’s Jet Propulsion Laboratory as a Near Earth Object (NEO), an Apollo-type object, and a Potentially Hazardous Asteroid (PHA).