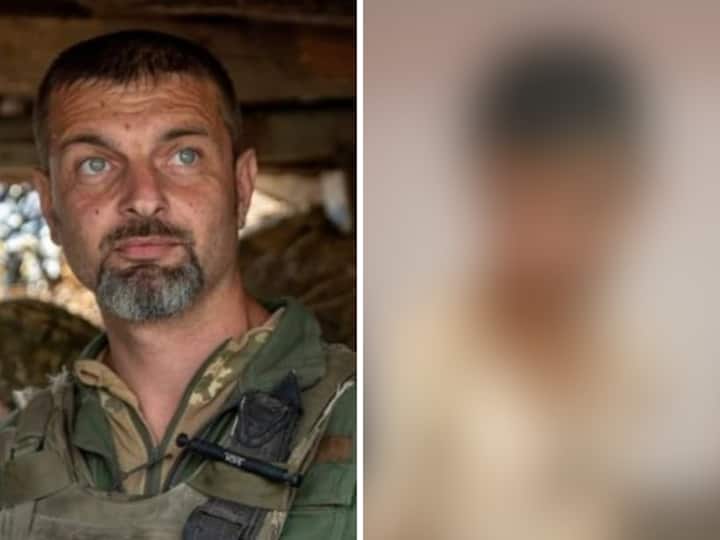 Russia-Ukraine War: Whatever happens in war, its consequences are horrifying. In the Russia-Ukraine War, the armies of both the countries are engaged in defeating each other, but in the meantime humanity seems to be losing. A similar picture is going viral on social media. This picture is of a Ukrainian soldier. This soldier has returned from the captivity of Russia. Both these pictures of this soldier before going into captivity and after being released are becoming viral. The name of this soldier is Mikhailo Dianov.

Ukrainian soldier weak and sick from the brilliant soldier

The pictures of Ukrainian soldier Mikhailo Dyanov floating in social media are enough to show how handsome he was before Russian captivity. It is also becoming difficult to identify this soldier after being released. Mikhailo appears to have changed in bone structure from a mighty Gabru young man. If there are wounds on the body, then the brightness of the eyes is not the same as before.

The first photo show Mykhailo Dianov during the epic battle in AzovStal plant. You can see on the second photo how he looks like after release from Russian captivity. I’ll remind that 3 Geneve convention oblige Russia to provide medical assistance and ensure human attitude to POW pic.twitter.com/Jt90fsRGBQ

Huge difference between May and now photo

Energy crisis may increase in India due to Russia-Ukraine war, government starts preparations