The number of hate speech on Twitter decreased, with the arrival of Elon Musk the number decreased by 75 percent 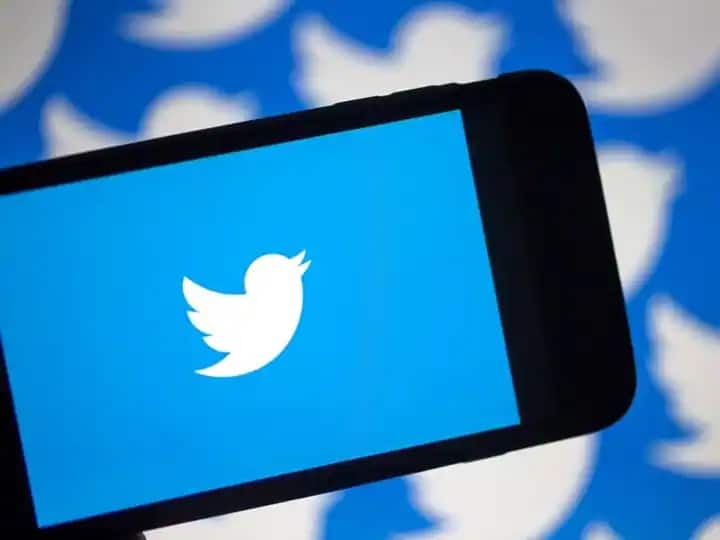 Twitter Hate Speech: Days after Twitter’s new owner Elon Musk vowed to win back people’s trust, he claimed that hate tweets have come down significantly on the social media site. Musk tweeted a picture congratulating the Twitter team, showing a decline in hate speech on the platform. Musk tweeted, “Hate speech impressions down a third from pre-spike levels. Congratulations to the Twitter team!”

Elon Musk announced this month that Twitter’s new policy is freedom of expression. Musk made a promise to Twitter users, saying that Twitter will not promote or promote tweets containing hate speech or otherwise negative content. According to a report, last month 1500 accounts were suspended for posting hate speech on the micro-blogging platform.

It is clearly visible in the graph posted by Elon Musk that since he took charge of Twitter, there has been a significant decline in the cases of hate speech. It can be clearly seen in the graph posted by Musk that the number of posts related to hate speech on Twitter had crossed 10 million by October 20, 2022. After the command of Twitter came in the hands of Musk, there has been a huge decline in it. It can be seen in the post that by November 22, 2022, the number of posts related to hate speech has come down to around 25 lakhs. Musk has also congratulated the Twitter team for this success.

Hate speech impressions down by 1/3 from pre-spike levels. Congratulations to Twitter team! pic.twitter.com/5BWaQoIlip

Musk made many changes

Actually, with the purchase of Twitter, Elon Musk started making many technical changes. For this, Musk took several technical and necessary steps to curb spam and bot accounts, which helped in curbing hate speech accounts. Earlier, Musk had also conducted a poll on Twitter, in which he had asked to implement a uniform rule for all suspended Twitter accounts. Due to all these steps taken by Musk, the number of accounts related to hate speech on the world’s largest micro-blogging site has declined so much.

Dushman Desh ki film saw, then 2 boys were shot dead in front of the crowd