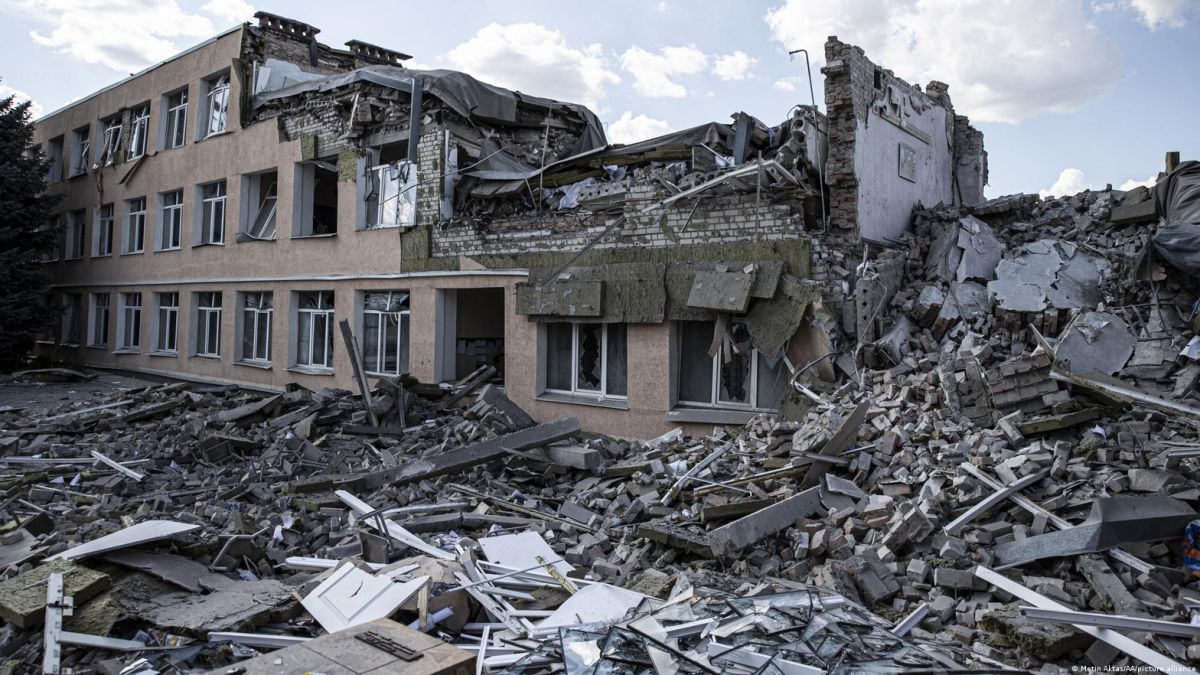 According to the document of the Attorney General of Ukrainepublished this Monday (08.08.2022), which is cited by local agencies, 26,190 crimes are related to violations of the laws and uses of war.

On the other hand, 73 events have to do with the planning, preparation or initiation and development of aggression during the war, while another 28 are considered war propaganda not adjusted to international conventions.

The Prosecutor’s Office has also recorded 912 crimes of various kinds yet to be cataloged, also attributed to Russian troops.

In addition, 12,724 crimes against national security were registered, of which 8,783 are related to the usurpation of the territorial integrity and inviolability of Ukraine, 1,525 have been classified as high treason, 1,800 as crimes of collaboration, 113 of aid and abetment to the aggressor state, 64 as sabotage and there are another 439 of different classification.

The Ukrainian Prosecutor’s Office has also opened 1,451 criminal proceedings for crimes against children since the large-scale Russian invasion began.

Various international organizations, including the UN, have launched investigations on Ukrainian territory to document the alleged war crimes committed by Russian troops.

In addition, some European Union countries have sent experts to places like Bucha or Irpin, in northern Ukraine, to find evidence of these crimes.

Ukraine accuses Russia of having committed more than 27,000 war crimes

Share
Facebook
Twitter
WhatsApp
Linkedin
Email
Telegram
Previous articleRakesh Jhunjhunwala portfolio: Multibagger auto stock is earning daily, 8 times in 30 months
Next articlePeople born in August are the masters of their will, know everything about their nature, qualities