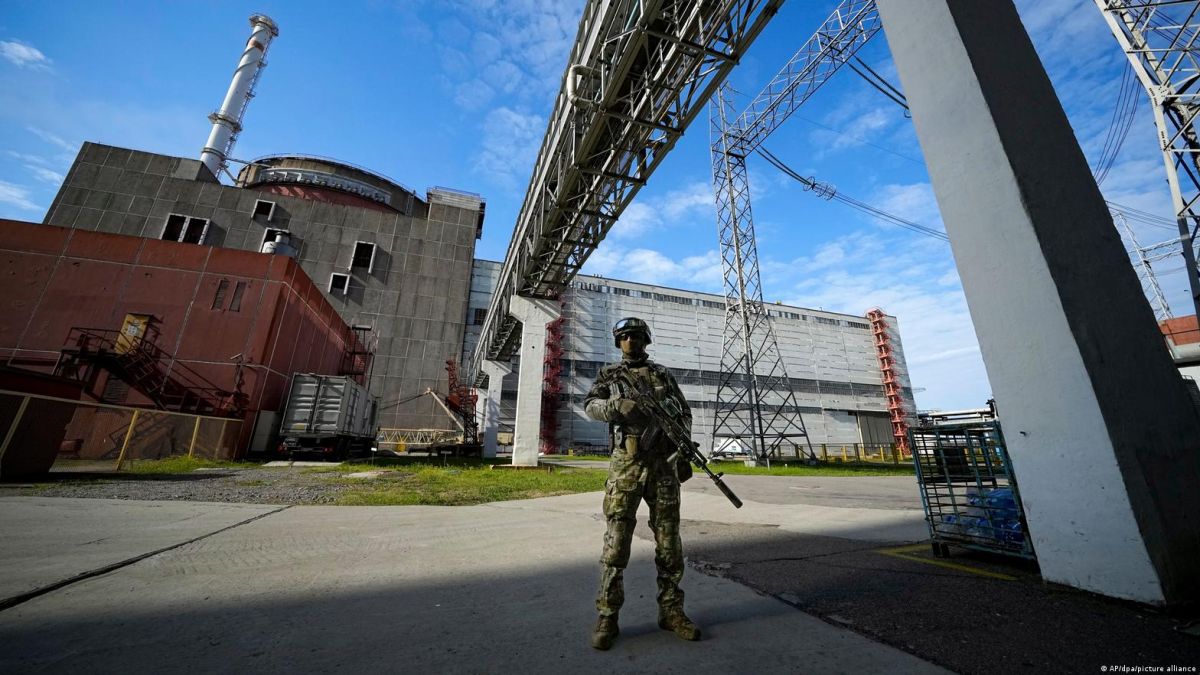 “The risks of disaster are increasing every day” in the Ukrainian plant of Zaporizhia, which Russians and Ukrainians have accused each other of bombing for more than a week, warned this Sunday (08.14.2022) the mayor of the city where the plant is located.

“What is happening is pure and simple nuclear terrorism” practiced by Russia, and “this can end unpredictably at any moment,” said Dmitro Orlov, mayor of the city of Energodar.

The Zaporizhia plant has been occupied by Russian forces since March (a few weeks after the start of the invasion of Ukraine) and kyiv accuses Moscow of having stationed hundreds of soldiers there and of storing weapons.

He also affirms that Russia is bombing sectors of the plant to blame the shooting on the Ukrainian troops.

Ukrainian President Volodimir Zelensky on Saturday accused Russia of nuclear “blackmail” against his country and against the entire “free world.”

Zelensky assured that the Russian forces are “hiding” in the plant to bomb the towns of Nikopol and Marganets, which are under Ukrainian control.

The Ukrainian nuclear agency Energoatom recommended that the residents of Energodar leave their homes as soon as possible.

“According to residents, there are new bombardments in the direction of the nuclear plant,” the nuclear operator said on Saturday.

But pro-Russian authorities in occupied areas of Zaporizhia blame Ukrainian forces for the attacks.

“Energize and Zaporizhia nuclear plant they are once again under attack by Zelensky militiamen,” said Vladimir Rogov, a member of the administration installed by Moscow in that region.

The missiles fell “in areas located on the banks of the Dnipro River and in the plant,” he said, without reporting casualties or damage. That river divides the areas controlled by Russia and Ukraine.

Share
Facebook
Twitter
WhatsApp
Linkedin
Email
Telegram
Previous articleWhat is the matter after all? Why did the English players go out of the field with their chairs, know all
Next articlePutin Kim Jong Un : Putin and Kim Jong Un are going to shake hands! They promised friendship by sending letters to each other… know what is the intention