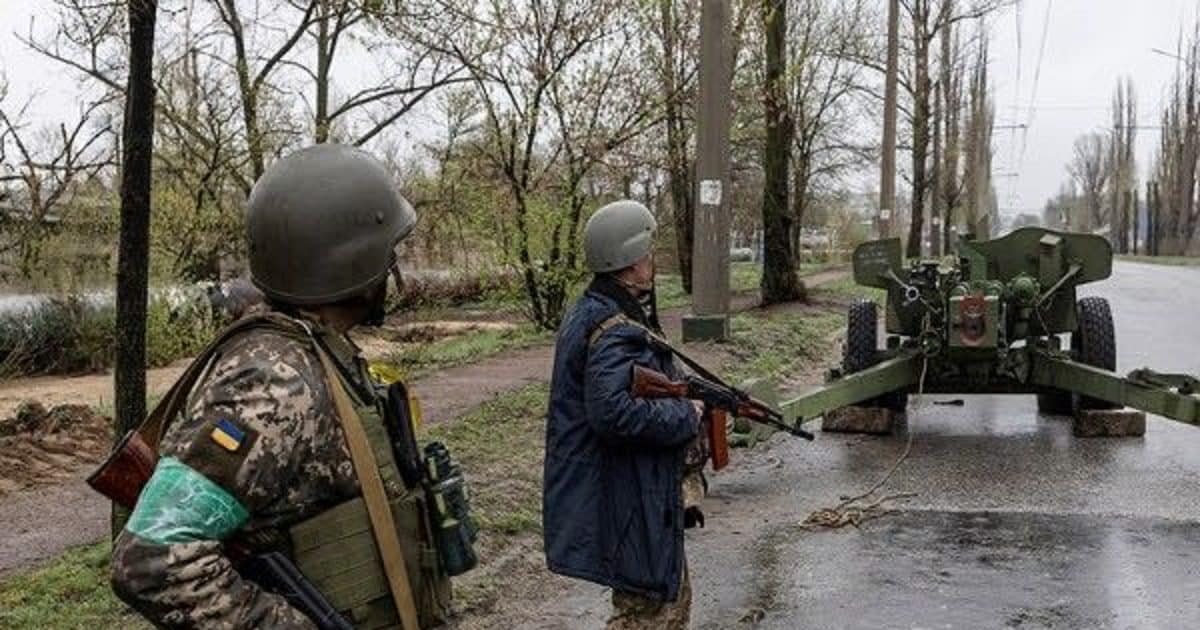 According to the report of The Kyiv Independent, the Ukrainian army has launched a massive counterattack on the Russian military base Pontoon Crossing. Russia’s advanced weapons have been destroyed. According to the report, 2 ammunition depots, Su-25 aircraft, Ka-52 helicopters, 2 mortars and 3 armored vehicles have been destroyed. Operational Command South said that in the last 24 hours, 44 Russian soldiers have been killed by Ukrainian forces.

In the Berislav district of Ukraine’s southern province of Kherson, two ammunition depots of Russian troops were destroyed. The command also stated that their attack on the Russian pontoon crossing with military equipment was successful.

US President Joe Biden’s warning, said – if Russia does a nuclear attack on Ukraine then …

On Thursday, Ukrainian President Zelensky said, “Russia has carried out more than 4,500 missile strikes on Ukraine since February.” The Russian military launched more than 30 drones in the past two days, while the Ukrainian military shot down 23 Iranian-made martyr drones. The Ukrainian army also shot down Russian Kh-59 guided air missiles, 2 Ka-52 combat helicopters and one Su-25 fighter aircraft during the same period. He said that only the Ukrainian people will not fall. Enemy planes will fall, enemy helicopters will fall, and Shaheed (Iranian-made Shaheed-136 drones) will fall.

Dushman Desh ki film saw, then 2 boys were shot dead in front of the crowd